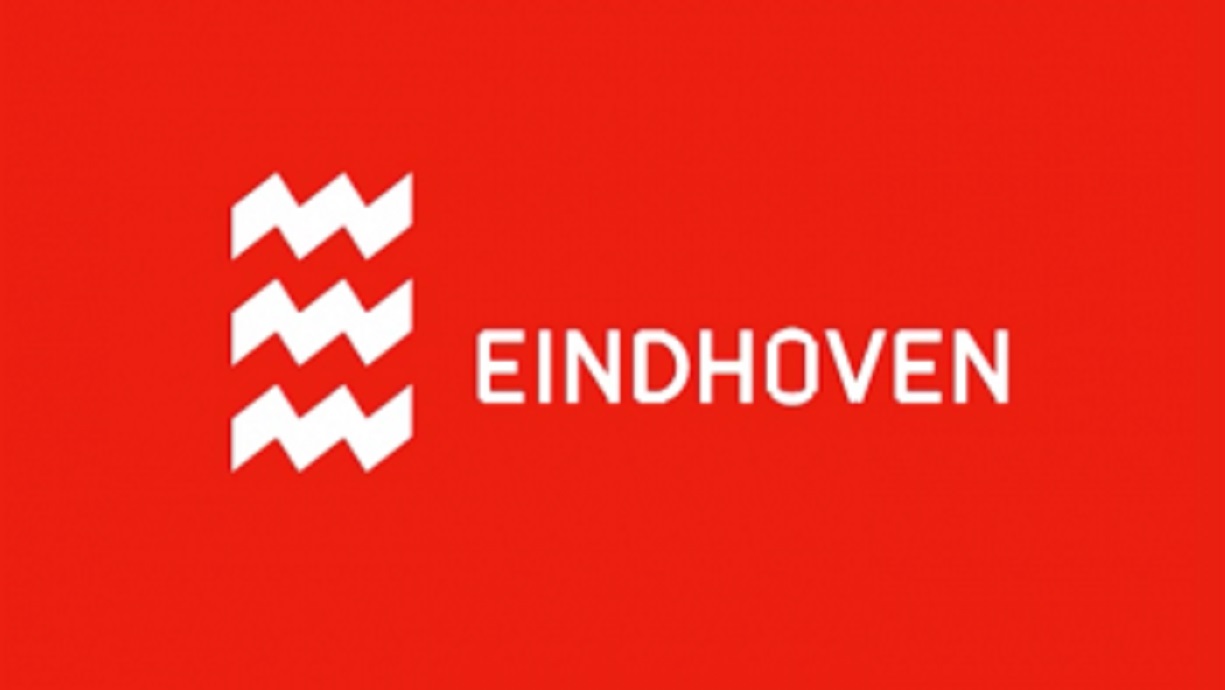 Not only is the Netherlands the best country in the world to live in, but Eindhoven, it seems, is the best city in Europe for expats. This is according the Best Country Index and DispatchesEurope.com.

In order to make DispatchesEurope’s list, a city must fulfil a set of criteria, including having a significant amount of talent and serious career opportunities, a prominent university that is driving innovation and tomorrow’s talent, as well as having English as the primary business language or it, at least, commonly spoken. Eindhoven ticks all these boxes. An added benefit is that it is located in the centre of Europe, close to the travel destinations that make living in Europe so enticing.

According to DisptachesEurope, Eindhoven was also runner-up to Copenhagen for 2017 European City of the Year (ECofY) from the Academy of Urbanism. ECofY recognizes “the best, most enduring or most improved cities,” chosen by a group of top architects, city planners and developers based on various kinds of social and commercial factors.

In addition, the Netherlands was ranked as the best country in the world to live in by the Best Country Index. They use 35 different indicators, grouped under seven main headings, to determine this, These include culture, world order, and prosperity and equality. The results are then divided by gross domestic product to produce a more balanced result.

Data comes from international organisations such as the United Nations, the World Bank and the World Health Organisation.