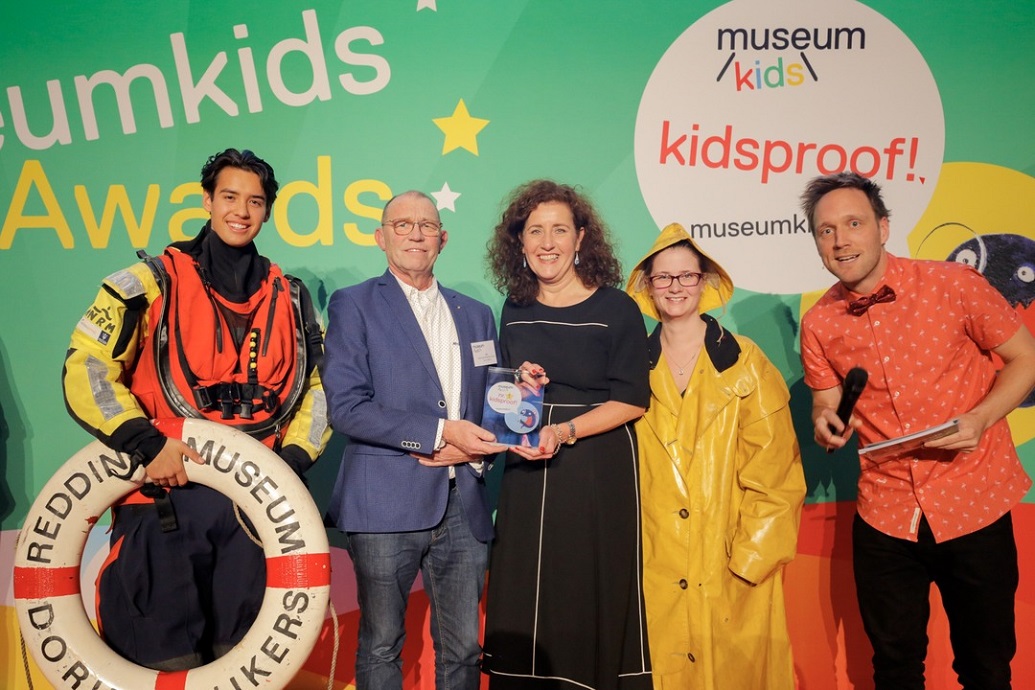 Well over 4,000 museum inspectors – visiting children up to the age of twelve – voted positive about this Eindhoven Museum. Minister of Education, Culture and Science, Ingrid van Engelshoven, awarded the prize. Dutch museums were inspected more than 8,000 times by museum inspectors.

Eindhoven’s preHistorisch Dorp museum is especially interesting because: “The virtual reality tour is very cool and you can really practise archery here”, according to one museum inspector.

No less than 44 museums throughout the Netherlands can call themselves Kidsproof this year.