Home NEWS Lifestyle Medea, as you haven’t experienced it before! 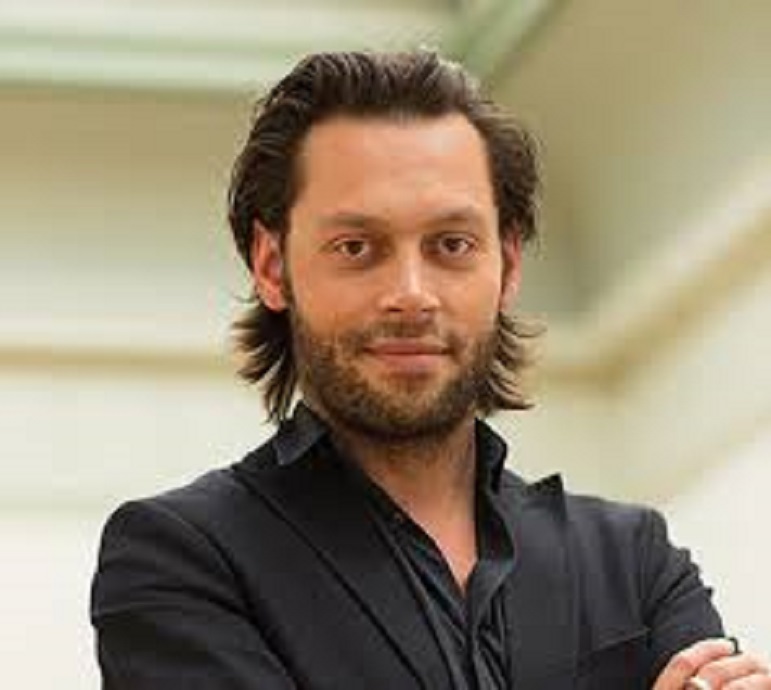 The English Theatre, STET, will perform ‘Another Medea’ at the Park Theater Eindhoven, 16 November 2017. The play written by Aaron Mark, was first staged in New York. It bowled over audiences there. Now Eindhovenaren get a chance to watch this English play.

‘Another Medea’ is produced as part of cycle of Medea adaptations by STET. Well-known actor-director David Geysen is directing ‘Another Medea’. He won many prizes, including best director KNK 2011 award.

Mr. Geysen, how much does the Eindhoven audience need to know about Medea?

‘You don’t need to know anything about the original Medea. The New York story is standing on its own. It’s a whole new story, but everything is explained in Aaron Mark’s play. If you want, you can always take a sneak peek on Wikipedia.’

There are many Medea-plays; what made you choose Aaron Mark’s adaptation?

‘Aaron Mark really knows how to tell an exciting story. His intrigue gets really under your skin and it will give you a recognizable trip to a horrible deed.‘

Did you attend one of the New York performances, did you talk with Aaron Mark? Or do you prefer to start with a clean slate?

‘I prefer to start with a clean slate. This really is a new production; a new take on the play. I heard a lot about the New York version and its nice to add something to it. Aaron also has a few interviews on You Tube, where he tells about his approach of his play. But it’s nice to use another director’s imagination to create a new version of a play. I hope Aaron will come and see it!’

In Greek drama, horrifying things happen off stage. Most Medea-adaptations stuck with this tradition. What works better: horror off, or on stage?

‘Horror off or on stage? I like both and I’m looking for a combination. It is written in the tradition of the Greek plays. But some blood on a wall, a hand coming out of a grave towards the end – anything is possible!’

STET started their Medea-cycle with an up-dated version of the original Euripides’ play. Will you treat the Eindhoven public to the next STET Medea, or will you return to the Eindhoven Park Theater with say, your ‘Lost in Denmark’ play?

‘First we have ‘Another Medea’ and I hope it’s gonna take the audience into another world for a while. I hope they gonna love the experience and then off course, we will do everything to return to Eindhoven with another thrilling show. We’ll meet again!’

Did this whet your appetite? Want to watch Albert Pretorius perform ‘Another Medea’, directed by David Geysen?

Tickets for the performance at the Parktheater, Elzentlaan 50 Eindhoven, are available through the STET website. This website also has directions on how to reach the theatre:

Written for Eindhoven News by Kate