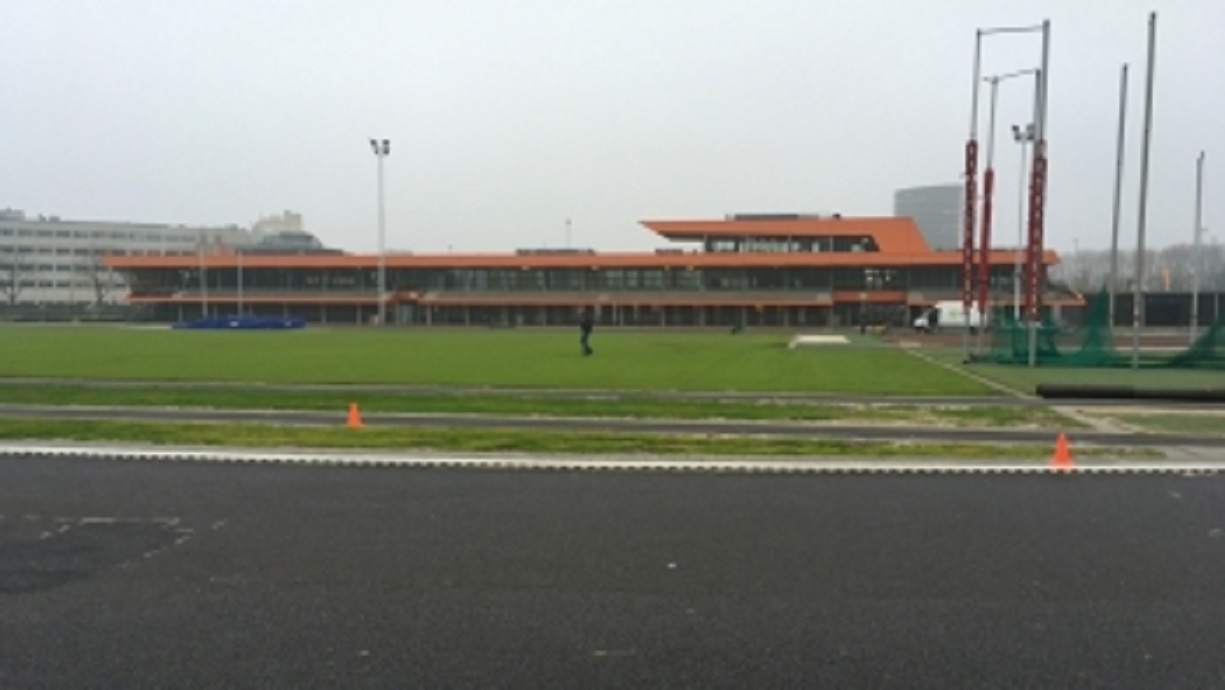 Eindhoven Athletics is in financial dire straits. This organisation has lost thousands of euros, due to the construction of the new athletics track has been postponed. The club has now asked the Eindhoven Muncipality for hel

The new track was supposed to be completed in September. This has now been postponed to at least June 2018. The construction has been marred by several delays, such as long discussions about what kind of top layer to put on the track. It was also covered with the incorrect kind of asphalt, which meant it had to be relaid. Now, work is being hampered by the cold, wet weather.

‘The non-completion of the athletics track has cost us members. Now we have to give training in Best, Helmond, Veldhoven, Valkenswaard and even as far as Rijen.’ According to Stassen, this cannot be helped. He says, the financial consequences are also significant. “We have lost hundreds of members over six months. Thus EUR 17 000’s worth of contributions are also gone.
Eindhoven Athletics hopes the municipality will be able to help them, in order to keep the organisation financially healthy. The municipality has said the matter would be discussed.
Source: Studio040
Translator: Melinda
Your advertisement here.