Home NEWS Arrest after car is destroyed in explosion 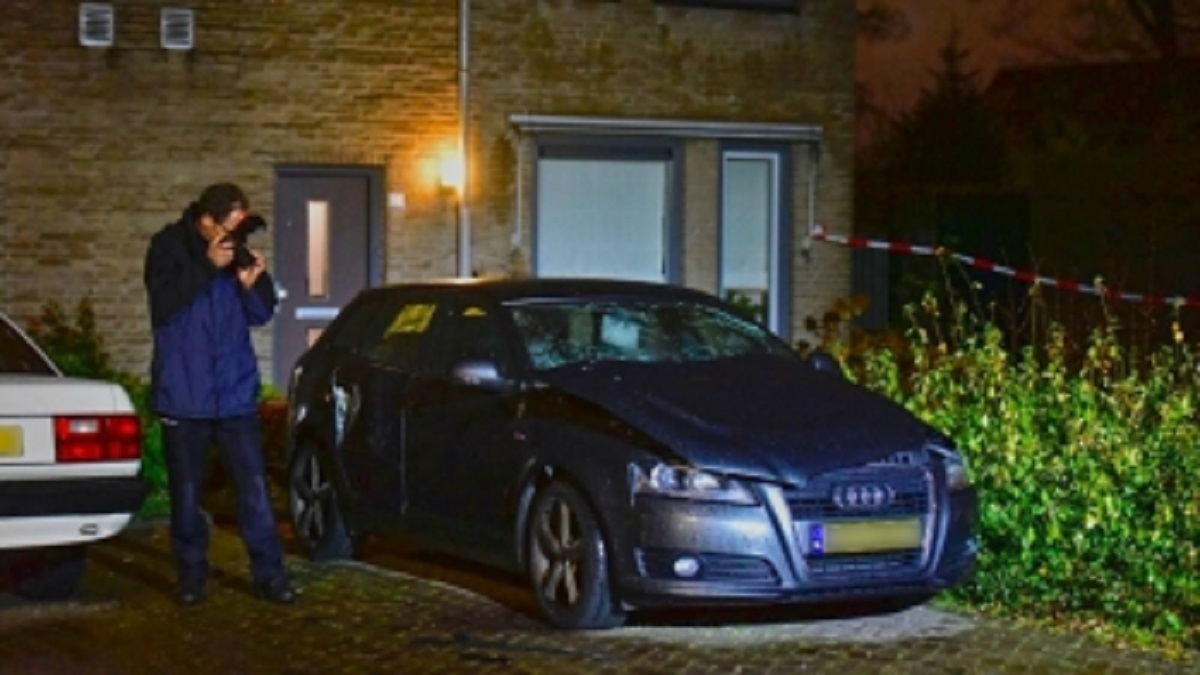 Last night, in Bogardeind in Veldhoven a car was severely damaged by explosives. The car was parked when the explosion occurred. This was at around 22:00,and no-on was injured.

Two residents were reported to have had an argument. Later in the evening one resident was arrested in his house. This happened a few houses down from the incident.

The police did extensive enquiries at the scene of the explosion. The police are also investigating what kind of explosives were used.