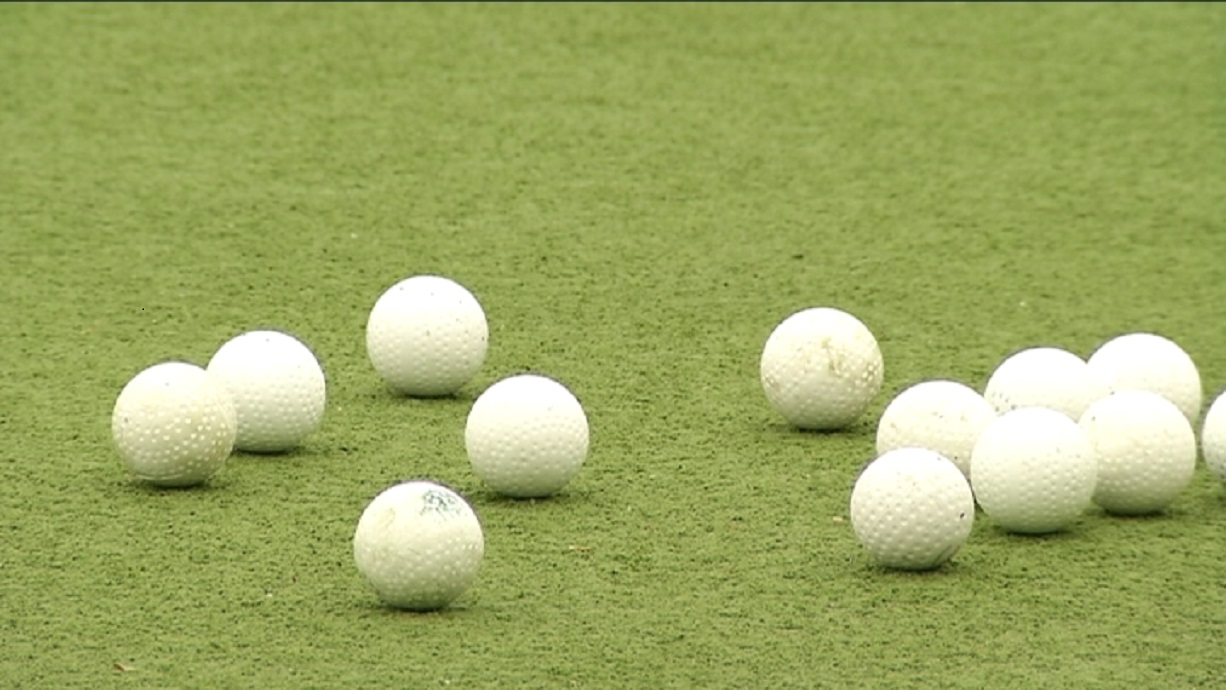 A late goal by Constantijn Jonker ensured, the Eindhoven team even in the end and points were divided with the Kampong team. The match ended in a 3-3 draw. Jonker scored the last goal two minutes before the game finished.

Until then, Oranje-Rood was leading thanks to goals by Niek van der Schoot, Bob de Voogd and Thomas Briels.