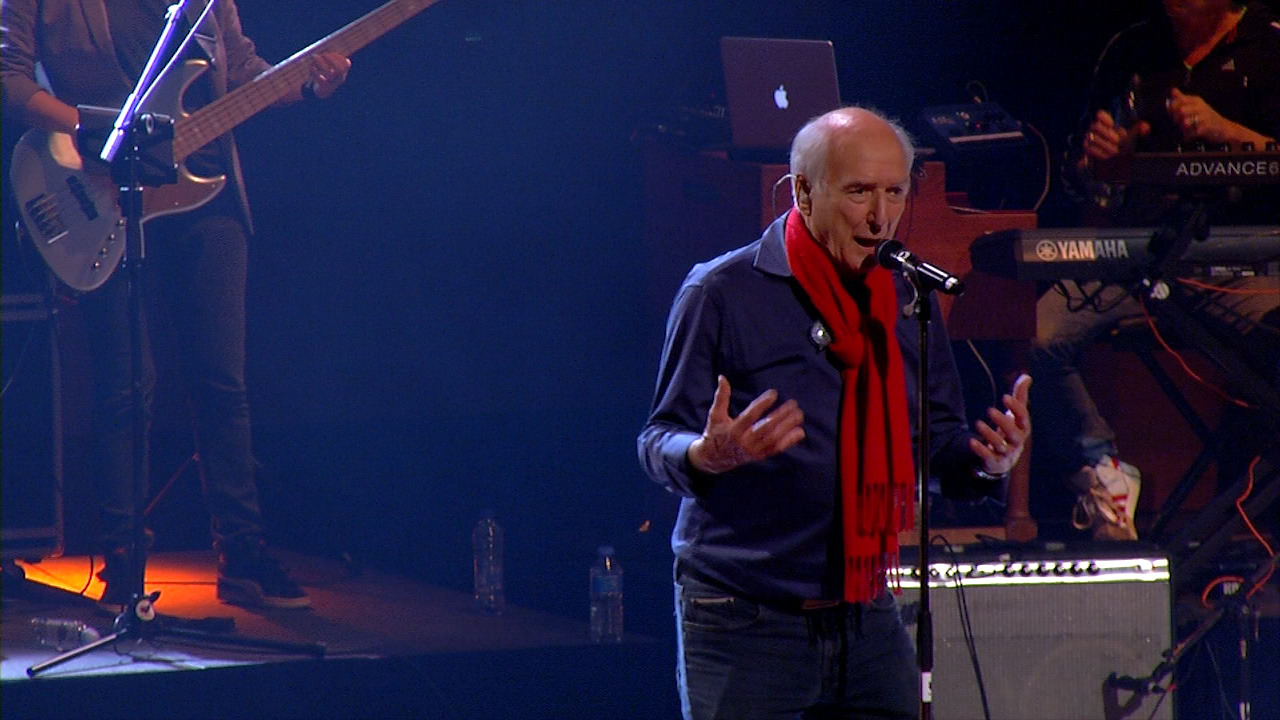 Singer Peter Koelewijn kicked off his 60th anniversary tour with a number of guest artists in the Parktheater.

His breakthrough song ‘Kom van dat dak af'(‘Get off that roof’) is the anthem of the ‘Godfather’ of Dutch rock n roll. Apart from having been on stage a lot, he also wrote music for other artists such as Willeke Alberti, Rob de Nijs and Bonnie St. Claire.

Guus Meeuwis, Ruth Jacott, and Dennie Christian will pay tribute to the 76-year-old singer, who was born in Eindhoven, during the show.

“It’s very nice that they do this for me,” Koelewijn said. “I feel honoured.” Apart from the guest artists, Koelewijn couldn’t resist singing some songs himself.

The singer will also perform in other theatres in The Netherlands and Belgium during his tour.