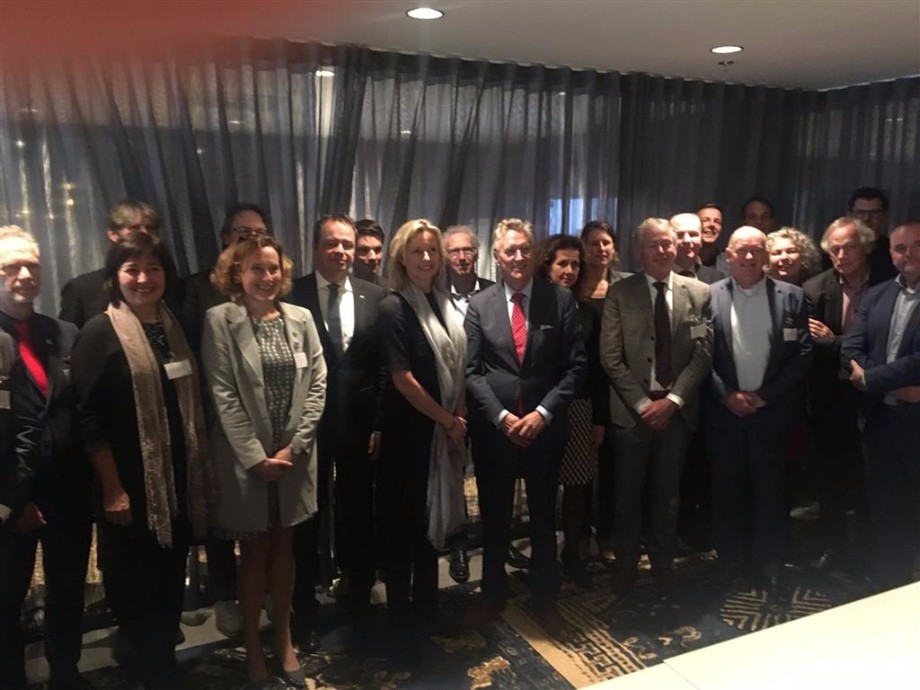 The Brainport region, and Randstad, are going to compete with larger cities like Paris and London.

This became clear from new agreements made between top managers from these regions and Kajsa Ollongren, the Dutch Home Affairs Minister. They met on Thursday at Eindhoven Airport.

According to the Ministry of Home Affairs, the northern and southern areas of the Randstad and the Eindhoven region must work more closely together in order to compete internationally. Local managers are going to kick-start this. This involves, among other things, infrastructure, better business parks and ports, digitalisation, and attracting and retaining top talent.

Research campusses and business centre, for example, need to collaborate more closely. Housing and working neighbourhoods in both cities also need to be made more attractive. This is on order to make them more interesting to international investors and talents.

Eindhoven Councillors, Staf Depla, and Wilbert Seuren, are among those who are going to take the first steps in a number of areas. Depla is working with the Mayor of Almere to improve digital connections between these two cities. Seuren, along with a his counterpart from Utrecht , is going to look into the redevelopment of previous port and industrial areas into attractive housing and working neighbourhoods. Councillors from Rotterdam and The Hague have to ensure that the accessibility between the two regions is improved.

Randstad and the Brainport Eindhoven form the economical core areas of the Netherlands. Here, more than 40% of the national income is earned, more than 60% of Dutch diplomas in the sciences’ fields are earned, and 50% of all fundamental and applied research is done.

The agreements emphasise the importance of the Brainport region. Earlier this year, managers and and the business community from this region lobbied in The Hague to stress this importance to a far larger degree.
Source: Studio040
Translator: Melinda
Your advertisement here.