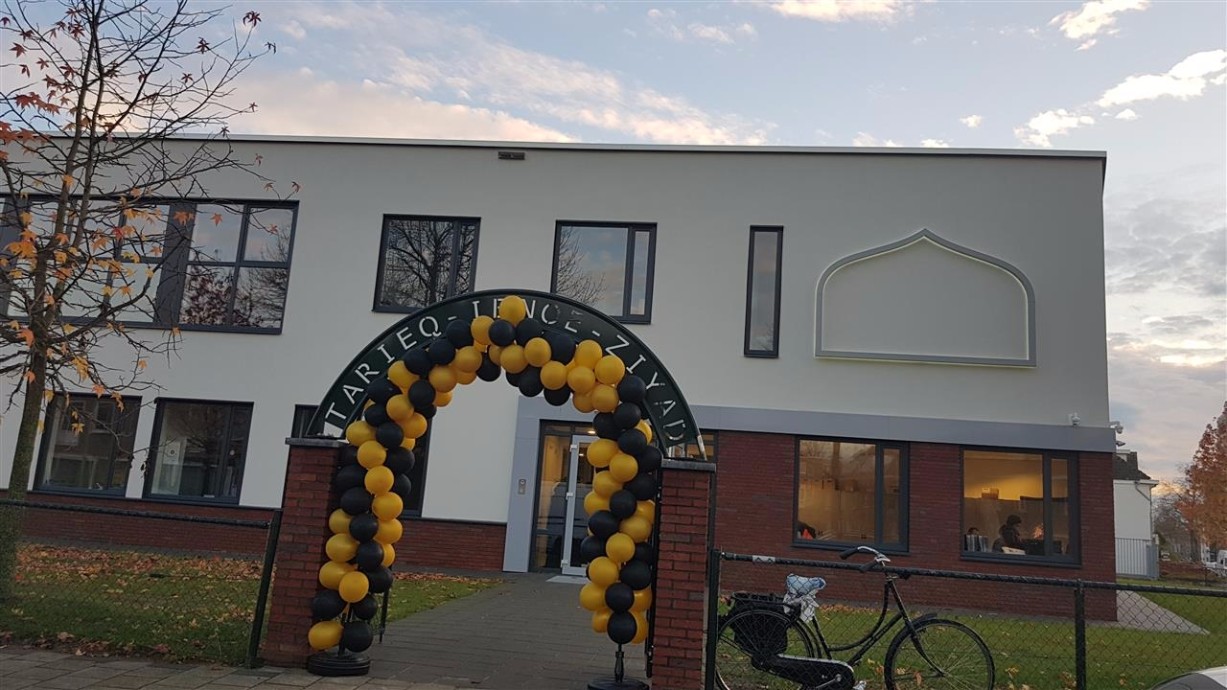 The new school building is in Frankrijkstraat in Woensel North. It was certainly not built overnight. In fact, there was doubt as to whether the school would be available at all

The issue surrounding the new building has been dragging on for years.  Initially, the Eindhoven Municipality decided to build a new school, but these plans were later scrapped.

Former councillor, Mary-Ann Schreurs, then wanted to renovate the school buildings in Barrierweg and Alard du Hamelstraat. This was met with surprise and anger from the educational institution and involved parents as they had been promised a new building.

The City Council eventually delivered on that promise – a new building in Frankrijkstraat. Now, pupils can finally move there from their temporary premises in Woenselsestraat to the new Tarieq Ibnoe Ziyad.