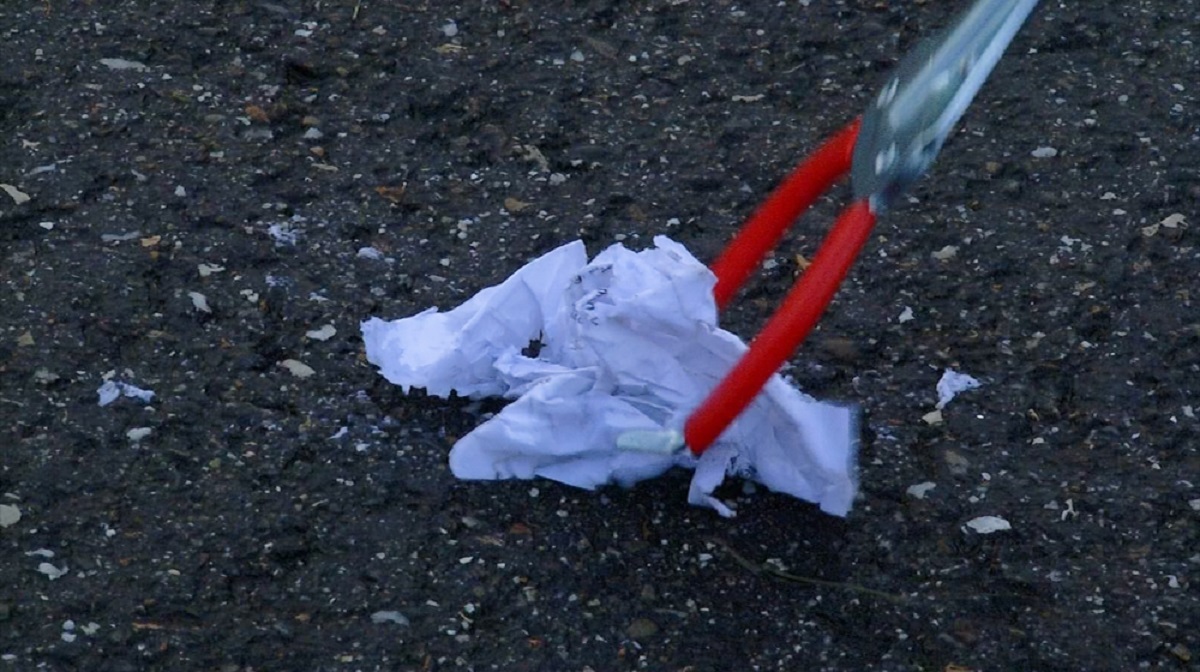 A majority of the Eindhoven City Council is principally opposed to the compensation, an idea of the last cabinet. People receiving welfare benefits should be obliged to do something in return for the community, such as volunteer work or chores for the Council. In effect, working for social benefits. Picking up paper, for example, which is already common practice in Rotterdam.

The opposition in the City Council , like the PvdA and GroenLinks speak of a bullying move. They also doubt if the measurement will get people a job faster, the idea behind the move. Parties in favour of the move, like the VVD, think it will help get people ‘out of their comfy chair’, and give prospects of a paid job.

If the refusal will have repercussions for Eindhoven is not yet clear. ‘The Hague’ (central government) wants all municipalities to implement the move in one way or another.