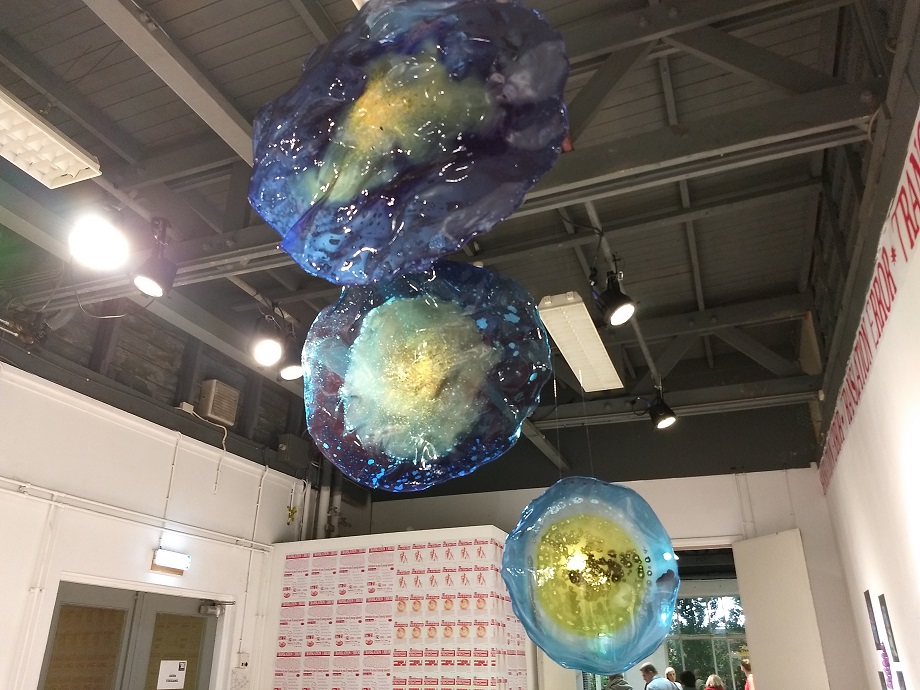 From the sublime to the shocking; from the mundane to the marvelous – the 2017 edition of Dutch Design Week did not disappoint. 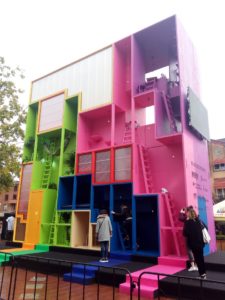 By all accounts, this nine day stretch of showcasing designs, innovation and creativity was a great success. There was a record number of visitors, among these two of our own reporters, Senne and Melinda, who visited various exhibitions and shows. 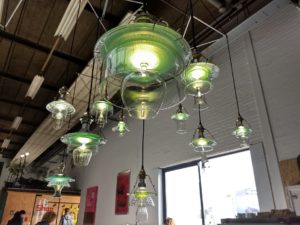 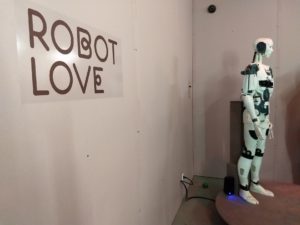 “One of the highlights was the graduation show at the Design Academy”, says Senne. “Here the design talents of tomorrow got to showcase their graduation projects. This year’s show made obvious that a lot of the students are more concerned with making the world a better place for the future than with ‘’simple’’ aesthetics. A lot of projects had a focus on sustainability or tried to come up with solutions for the international refugee problem”, she added. 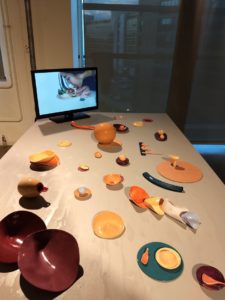 “As always the grand set up of the exposition spoke to the imagination and left you feeling like you just had a real glimpse into the future.” 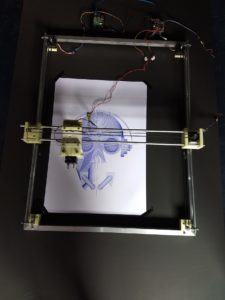 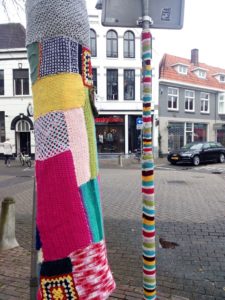 At TAC there was also space for young talent. St. Joost Academy and Artez Academy Arnhem showcased projects from graduates, and there was a special focus on design talent from Ukraine under the denominator of ‘Creative Ukraine. Between tradition and Innovation’. Senne said, “Floating between practical and whimsical the expositions at TAC felt raw and sincere in comparison to the a lot of the other heavyweights.”

Various other areas, like Strijp S, and the Gasfabriek areas also had exhibitions of all kinds. “Of course, there was an exhibition about bicycles”, says Melinda. “But these were not just functional, some of them were actually quite beautiful. For instance, one was called a ‘moving piece of furniture’, which was quite apt for the piece.” 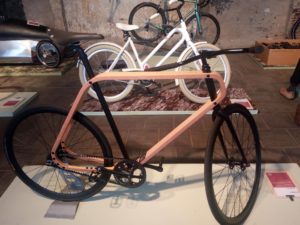 All photos: Senne and Melinda