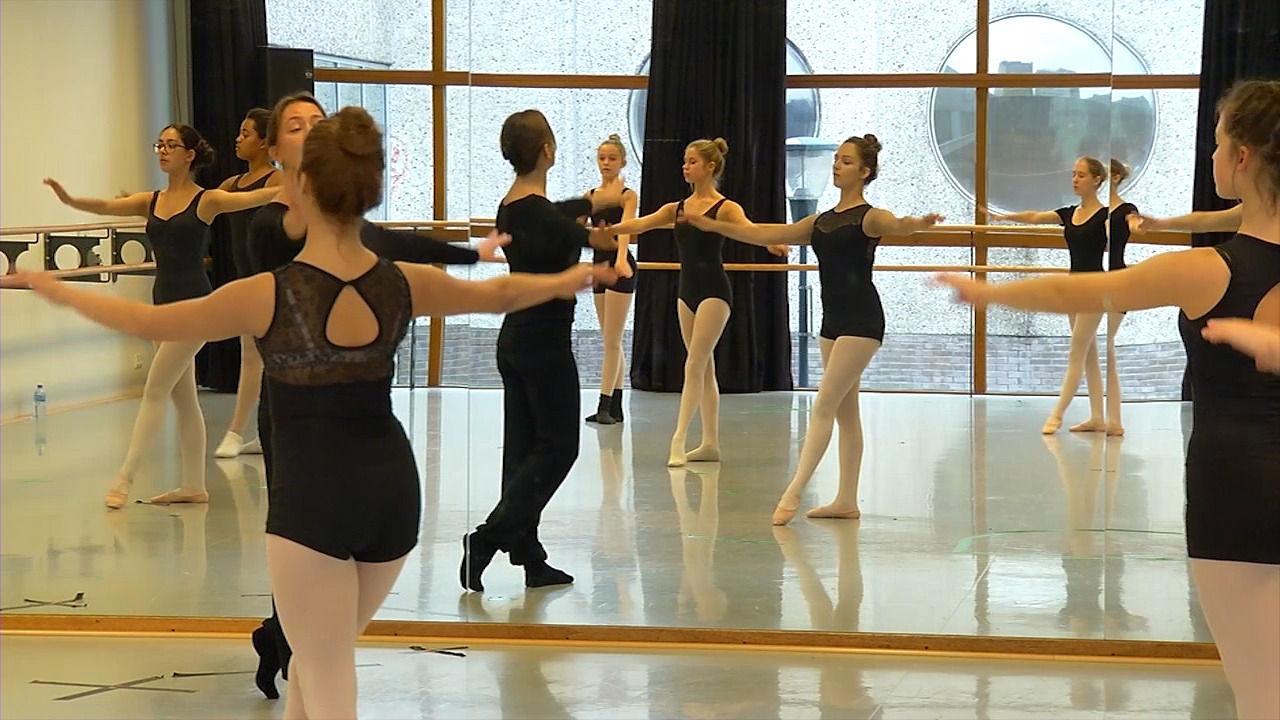 The new Centre for the Arts on the Pastoor Petersstraat is almost ready, with dozens of studios, a large concert hall, a theatre hall and a bar. Hundreds of students have begun lessons in music, dance, visual arts and theatre.

Four years ago the CKE left its former premises on the Stratumsedijk due to high upkeep costs, as well as shrinking subsidies making it too expensive to maintain two buildings. An expansion of the Woensel location is almost complete.

Director Hugo van den Hoek says 20 workshops can be held simultaneously in the new premises. “It’s a super efficient and multifunctional building. We can rebuild and use spaces for multiple purposes”, he added. Interior renovations also feature a large entrance hall and a bar.

Van den Hoek says the new CKE has become much more of a center for amateur art and cultural education in the city. “We are now much more facilitating. All amateur associations in the city are welcome here, and may also consult us for expertise”, the director said.

The CKE employs 130 people, with more than 7000 students following courses. The new building will open officially on 23 November.