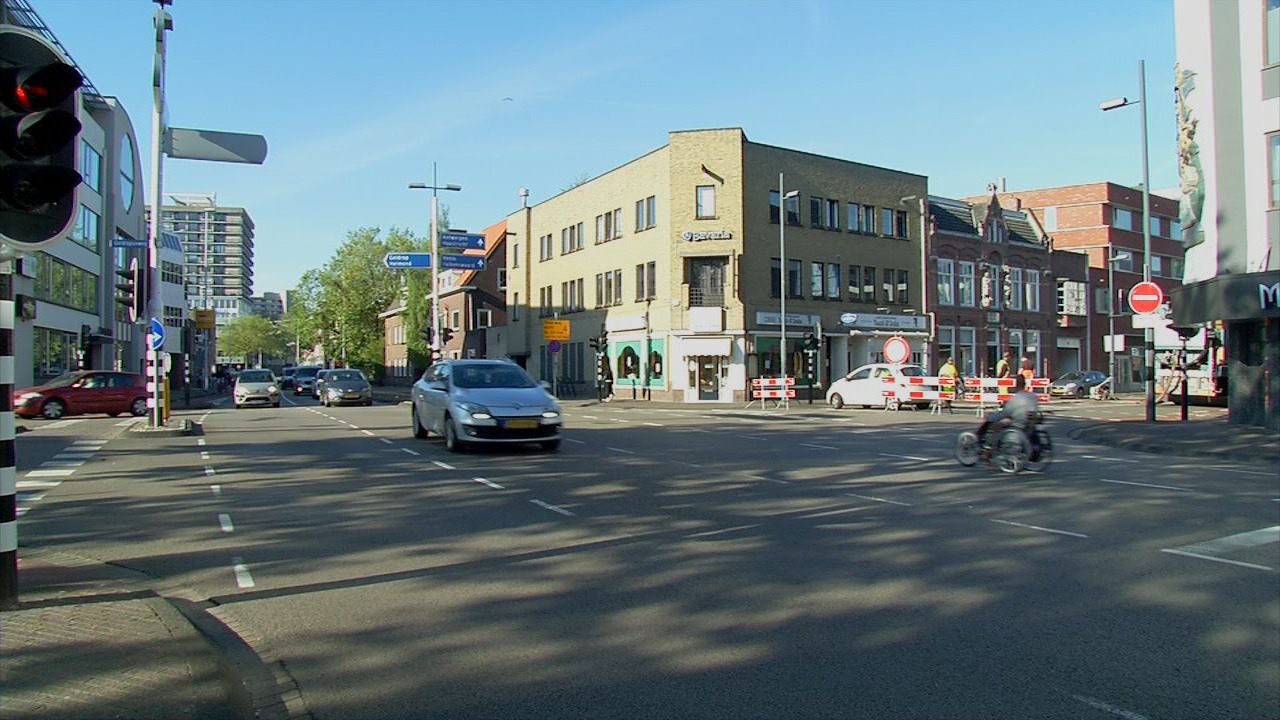 Air quality around the Vestdijk has improved following the closure of one lane on the busy Eindhoven thoroughfare, the municipality said after an analysis by the RIVM (National Institute of Public Health and Environment).

One lane on the Vestdijk has been closed to traffic since May in an effort to reduce pollution in the area, leading to a 7000 fewer vehicles using the road per day, the council added, keeping air quality up to legal standards.

Critics of the measure said it would offer little relief, and temporary traffic instructions were largely ignored by motorists.

According to the municipality, the RIVM’s analysis also highlighted a number of ‘focus areas’. Traffic on the Ring, Edenstraat, Tramstraat, and Kanaaldijk-Zuid has increased since the lane closure. Many drivers ignore blockades on the Vestdijk, turning onto the Kanaalstraat and Ten Hagestraat.