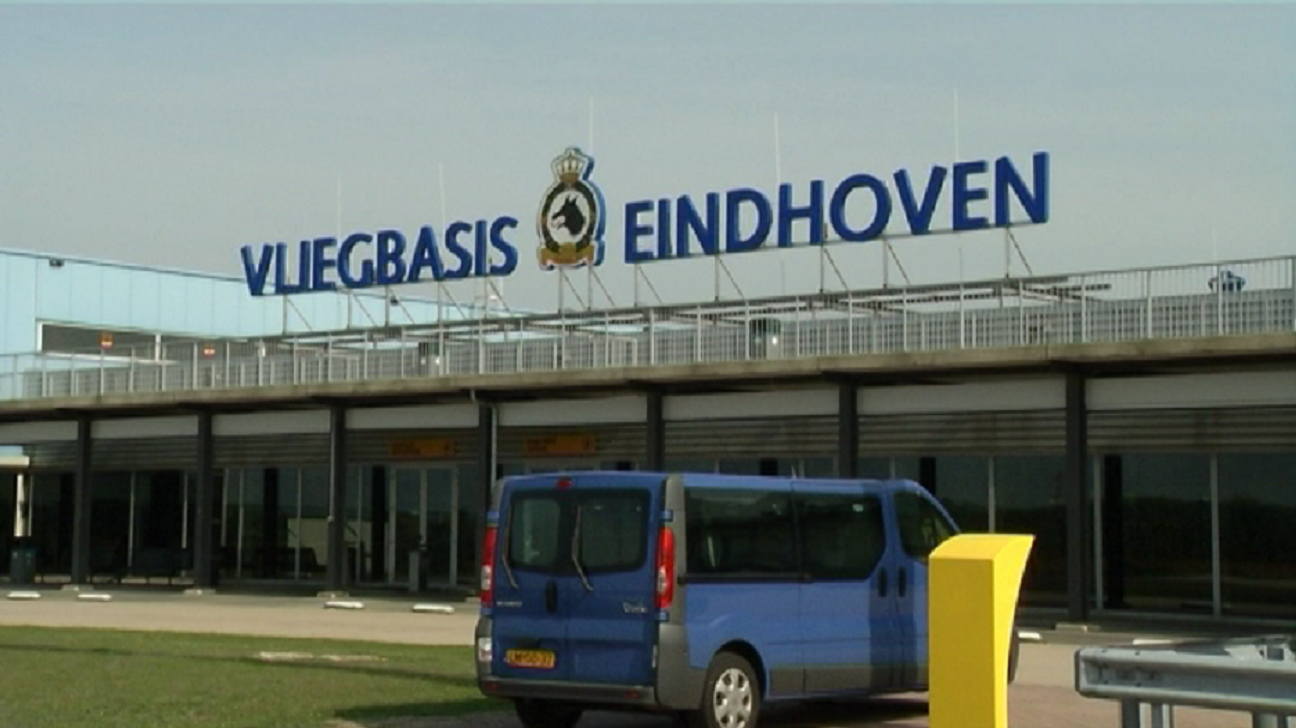 Dozens U.S. Army helicopters will make a stopover at Eindhoven Air Base over the next month. The Black Hawks, Chinooks and Apaches are on their way from Germany to the port of Rotterdam to be shipped to New York.

About sixty helicopters were stationed throughout Europe. They and their crew will be relieved in Rotterdam before the helicopters are shipped to New York, with help from the Dutch army.

The helicopters, under guard by Dutch soldiers, will be refueled at Eindhoven Air Base before the flight to Rotterdam. In addition, part of the port of Rotterdam has been temporarily decorated to resemble an army base, including a landing site and a transfer location.