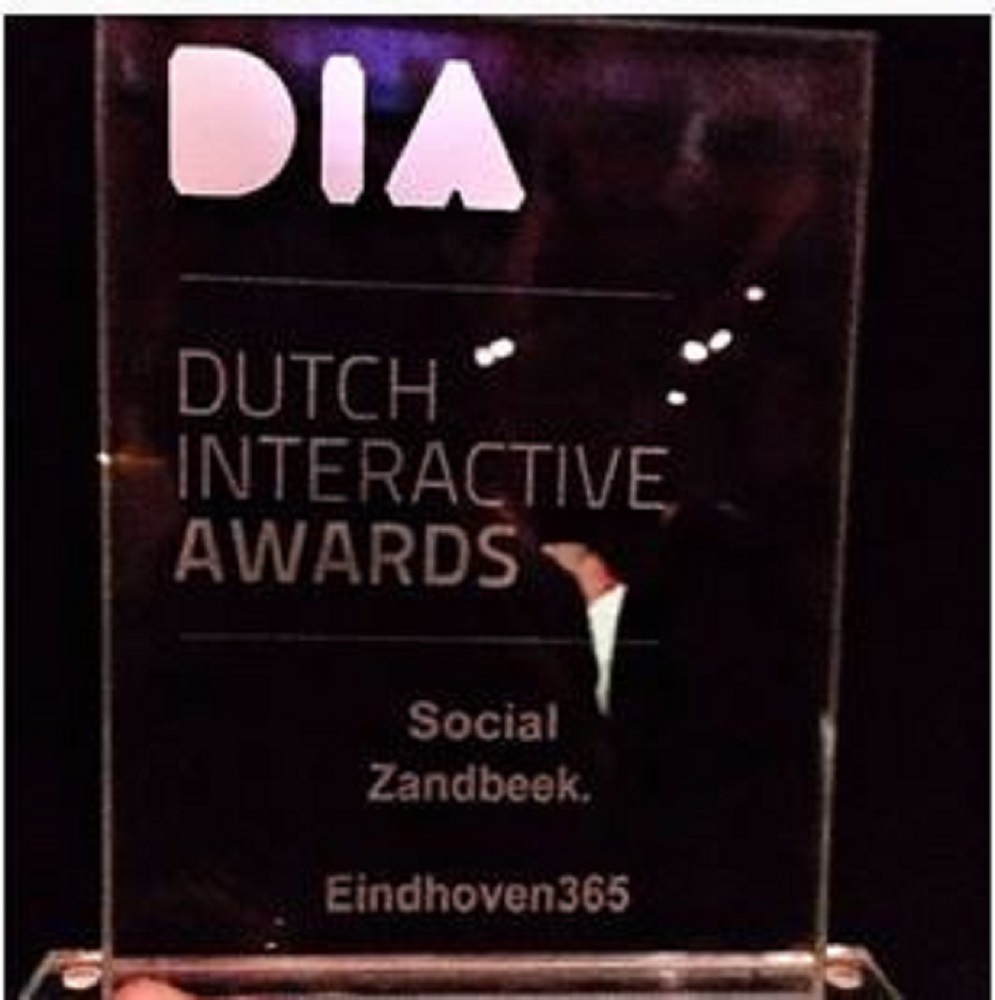 The campaign, in which 17 international bloggers and vloggers were led through Eindhoven for 24 hours, was started in 2016 in co-operation with Zandbeek. Its primary goal was to attract more city explorers to Eindhoven.

The jury found the campaign from Eindhoven to be courageous: ‘This type of result-driven city marketing is refreshing. It is good to see that the stakeholders in the city involved in this concept. It is the start of a continuous campaign. Good selection of bloggers. It was courageous to relegate control of the content.’

The Dutch Interactive Awards is an initiative of Emerce. The awards are given to the best interactive work.