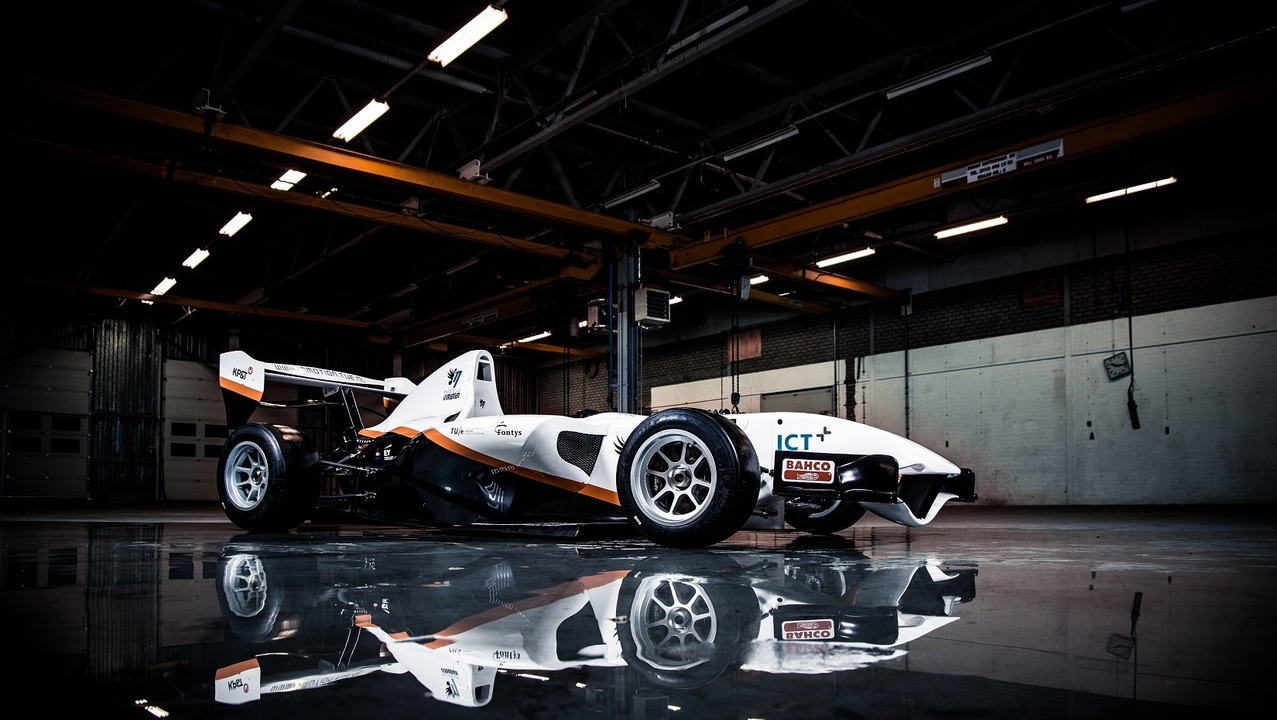 Team InMotion shattered the course record for electric cars at the racing track at Zandvoort. With a time of 1:48, and a top speed of 240 km/h the car was more than 16 seconds faster than the previous record holder.

The team set the record during the Pinksterraces at Zandvoort. There has never been a faster electric car at that track.

InMotion is made up of 50 students from the University of Technology and Fontys. They designed and built an electrical racing car, named IM/e.

The students intended to show the possibilities of electrical formula racing cars. And they did. The record they had to break was at 2:04.52. It was held by a student team from the Delft University of Technology.