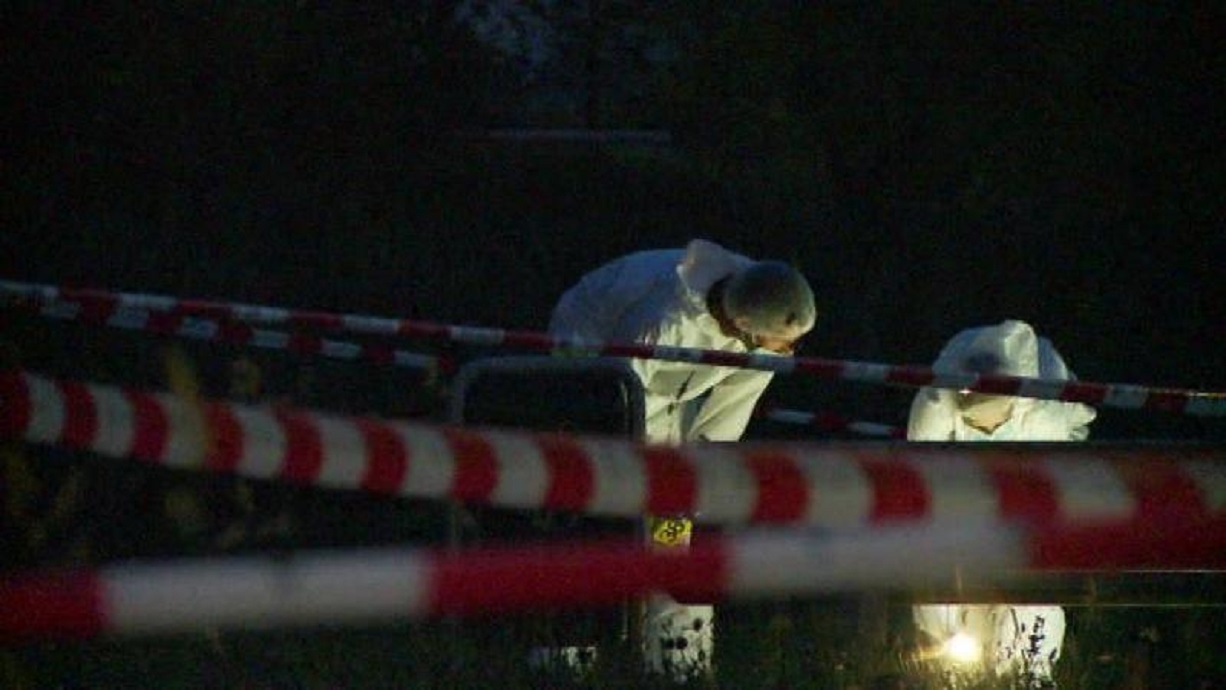 Eindhoven is the second unsafest city in the Netherlands. This is according to the annual Crime Meter of the AD. Only Amsterdam fared worse. They are in first place.

This ranking is based on crime statistics from 2016. The year before, Eindhoven was still in third place.

Tubbergen is, according to the Crime Meter, the safest municipality in the Netherlands, This municipality Overijssel is followed by Sint Anthonis.

But even though, there were fewer vehicles stolen, robberies on the street and homes burgled, violent crimes remain a problem. These fell by only three percent.