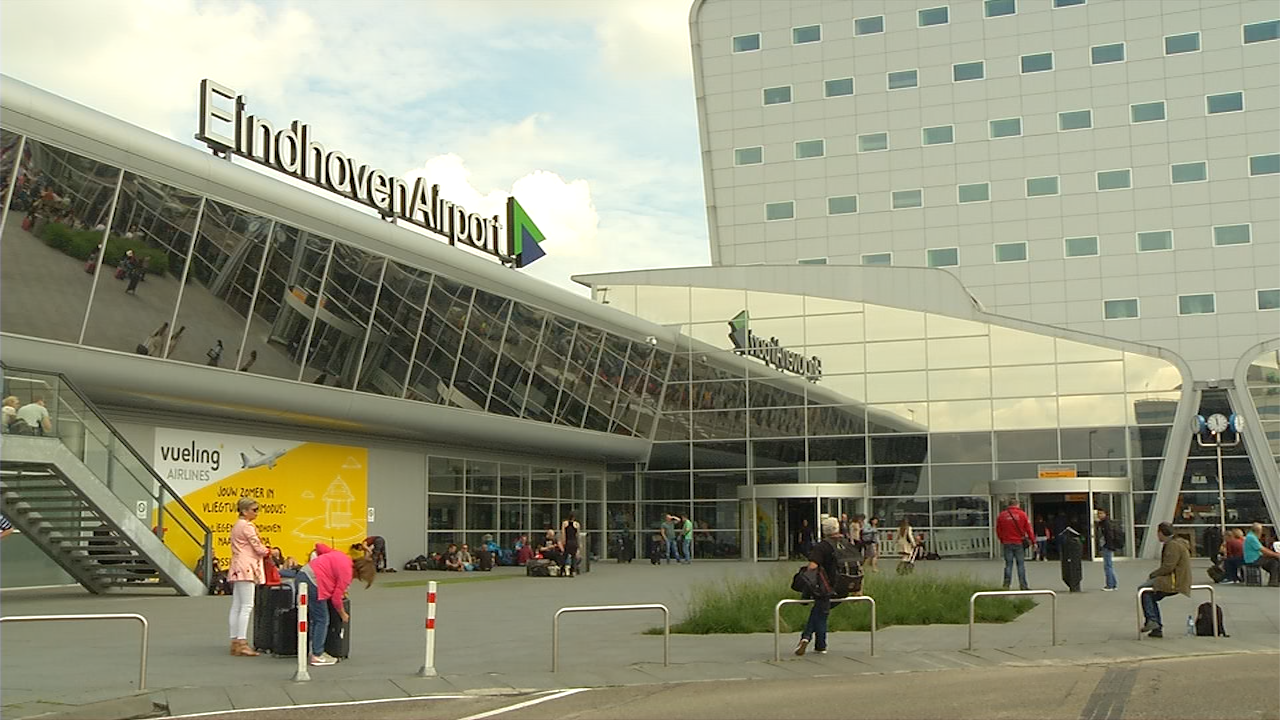 Talks regarding Eindhoven Airport’s continued growth after 2020 will not go ahead after the city council put a stop to the ambitious plans Tuesday night.

Directors and CEOs from Eindhoven had presented a package of investment proposals in The Hague last week. The Brainport region wants the new government to invest more than €8bn to help maintain its position as a leading tech hub.

The money would go towards scientific research and improved accessibility, as well as attracting new talent to the region’s businesses.

Agreements had previously been made with parties including GroenLinks, the PvdA, ChristenUnie, and D66 to limit the airport’s growth until 2020 in order to mitigate noise pollution and CO2 emissions.

A new deal will have to be reached to address growth post-2020.

Political groups now want to block further plans, asking the municipal board not to participate in the airport’s growth ambitions after 2020. Councillor Schreurs concluded that a suitable approach will involve meeting with residents, municipalities, environmental organisations, and airport officials.