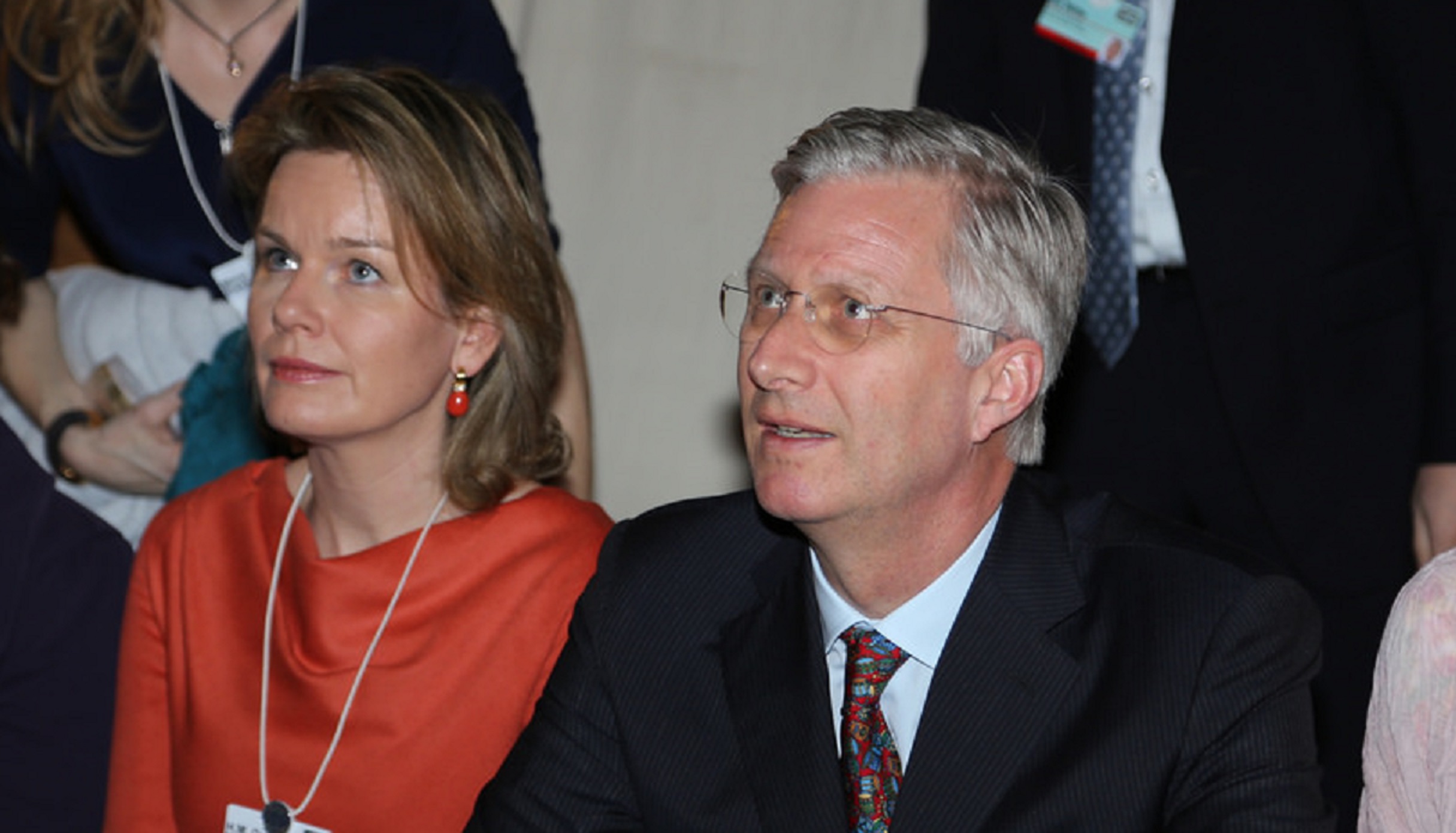 The Belgian King Philippe I and his wife, Queen Mathilde will be visiting the High Tech Campus Eindhoven on Wednesday 30 November as part of a three-day state visit to the Netherlands.

The visit should draw attention to the close political, cultural and economic ties the Netherlands shares with its neighbour.

The Belgian king will be visiting Holst Centre at High Tech Campus Eindhoven, an example of open innovation collaboration between the Netherlands and Belgium. The Holst Centre was founded about ten years ago by the Leuven-based centre for nano-electronics, Imec, and TNO.

Another area in which there is a connection is in the high-tech manufacturing sector. According to John Blankendaal, director of Brainport Industries, the proximity of Belgium plays a considerable role in this. “Actually, it is quite logical that we should collaborate. Many important research centres, high-tech companies and field labs are within an hour’s drive of each other. It would be rather odd if each of us should have to reinvent the wheel separately when we’re so close to each other.”

“An example of future collaboration with Belgium is the Living Lab project at Stratumseind in Eindhoven,” explains Guus Sluijter of the Tilburg and Eindhoven based Dutch Institute for Technology, Safety & Security (DITSS). “The technology developed there for safe nightlife streets will also be trialled in Hasselt and Antwerp.