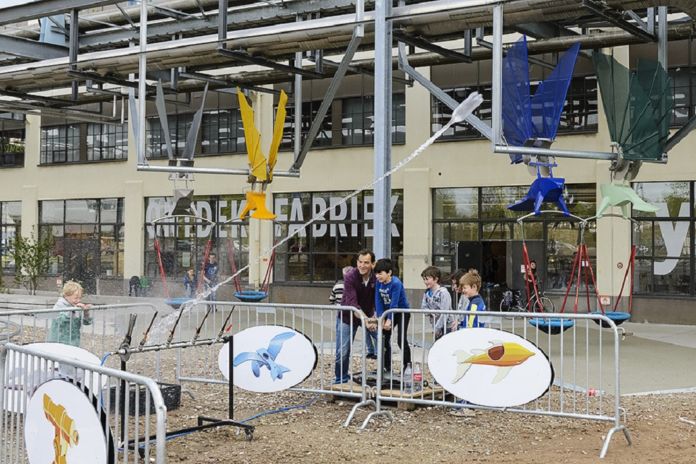 In honor of the Science weekend, the Ontdekfabriek (Discovery Factory) wil organize a water rocket competition.

It is the third year that the contest, which has been named ‘Rocket Science’, is being held. Children are challenged to build a PET bottle water rocket at home that can be fired with a bicycle pump. The child who’s missile stays in the air the longest wins a professional DJ headphones.

Last year, the 10 year old Maud Verwimp won the second edition of this competition. Its rocket stayed up in the air for a full 17 seconds.