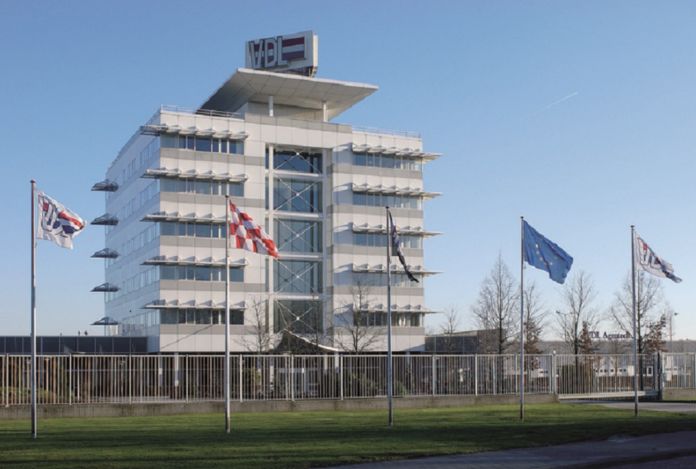 Eindhoven bus manufacturer VDL has brought in another large order from Arriva: the company can deliver 228 busses for public transportation. The deal is worth 60 million euros.

The busses will operate in Limburg, Friesland and de Waddeneilanden and will also be built mostly in Friesland. A few busses will also be manufactured in the factory in Roeselare in Belgium. It involves several models of the VDL Citeas. And of the total of 228 busses which were ordered 33 will be electric busses.