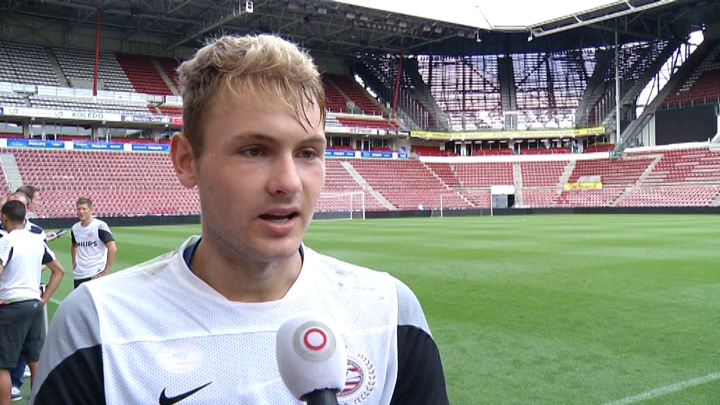 PSV goalkeeper Jeroen Zoet does not have a serious injury, as a result of the practice match the Dutch team played against Austria, the Telegraaf newspaper reports. It appears to be bruising of the knee.

Zoet had a place in the main squad in Vienna on Saturday because, according to national coach Danny Blind, he is getting close to the standard set by Jasper Cillesen, Oranje´s first-choice goalkeeper.

Zoet played an impressive game against Austria but collided hard with Marcel Sabitzer after just over seventy minutes.

Zoet left the field, injured, but initial examination revealed that he will be able to re-join PSV immediately after the summer break.

Oranje won the practice match against Austria by 2-0.