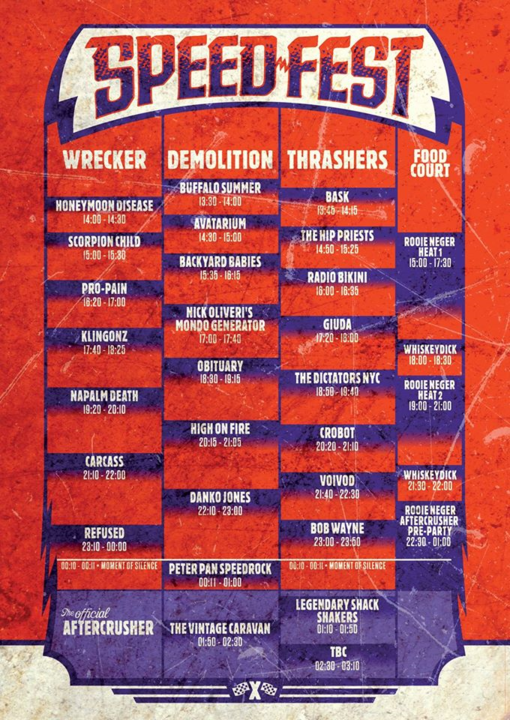 The Eindhoven rock band Peter Pan will give his last concert in the Effenaar on November 26.

The trio toured all over the world the past twenty years, including North America, Australia and Asia. In total, Peter Pan performed over 1980 times, accounting for more than one million visitors.

The band was also the driving force behind the Eindhoven rock festivals Speedfest and Klok Rock Orange on Queen’s Day. In 2004 the band won the Silver Harp, an incentive prize for Dutch music talent.