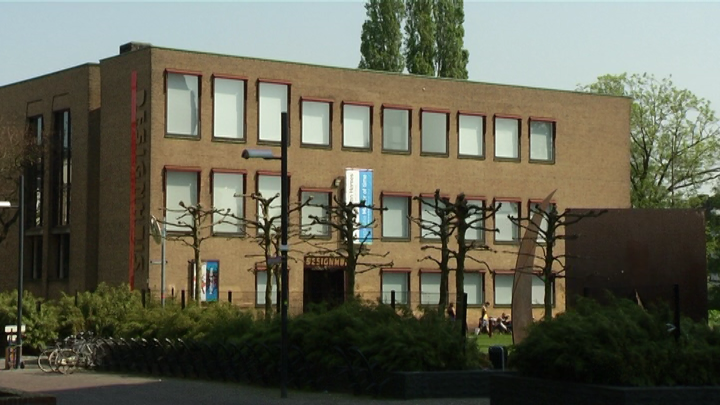 The Designhuis (Design House) will host a tribute to the 1920s and 1930s next week. During the Eindhoven Roaring Twenties Party, it will be all about the fashion and music of that period.

The party is also the opening ceremony for the exhibition ‘Haar Stad’ (Her Town) in the Eindhoven Museum. That exhibition is about women in the industrial city of Eindhoven in the period 1918-1940.

The twenties are notorious. In that period, nightlife flourished, with daring fashion and jazz. During the Roaring Twenties Party, DJ Robert Cullen, the Eindhoven band The Kalishnikovs and Fay Loren’s burlesque act will be performing. There are going to be cocktails and candy girls as well.