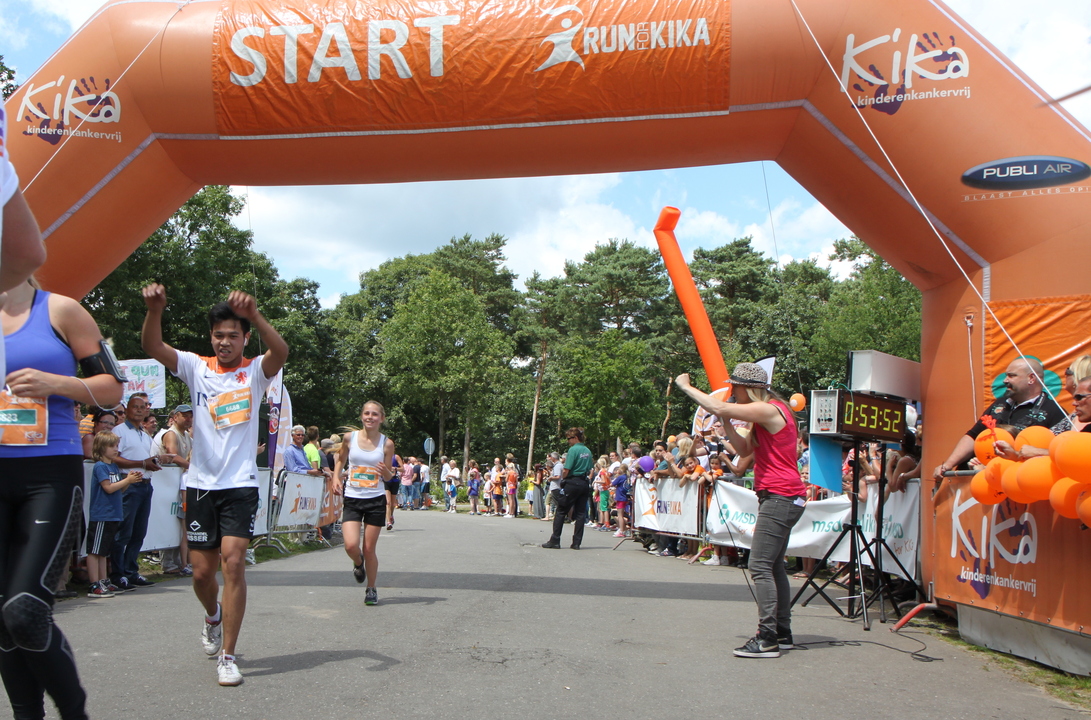 The charity Run for Kika in Eindhoven will not be held on Sunday. The organizers of the event have postponed it because of the heat wave.

There were 1,200 runners estimated to join the run, including many children. Also, there are 50 volunteers involved. The runners and volunteers were informed of the decision today.

According to the organization, it would be irresponsible to let the event take place. The weather prediction for that day is 35 degrees Celsius. The charity event has now moved to September.

During ‘Run for Kika’ runners raise money for better treatments for children with cancer.