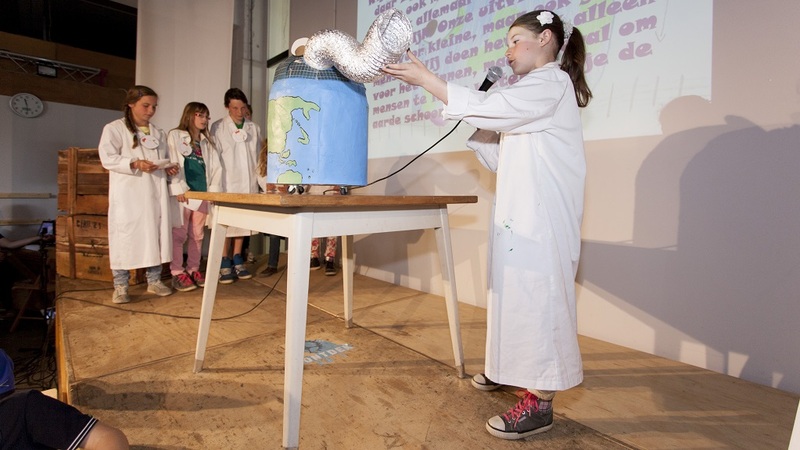 The Ontdekfabriek (Discovery Factory) opened its doors in Eindhoven 5 years ago. Celebrating their fifth anniversary they offer a free admittance during the month of December 2014 to all children who were 5 years old in 2009.

The Ontdekfabriek is designed for children between the ages of 8 and 14, who can play and discover whether they are interested in technique, design and innovation or not.

In December 2009, the Ontdekfabriek was set up in the Strijp-S area. In the beginning, activities were only offered on Sundays, but now it is open almost daily. It has also become an official Science Center and attracts 23,000 visitors per year.