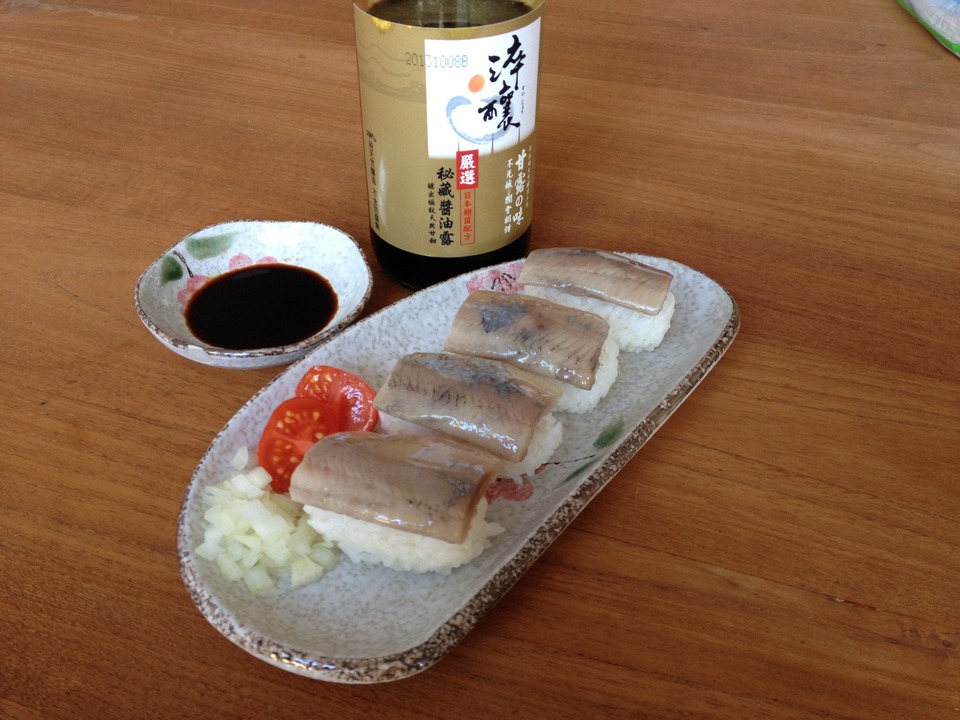 Being addicted to coffee for many years, I think I have come to the right country, Liza. I could smell the aroma of coffee in the air while reading your article.

In most of the mornings, the alarm clock wakes up merely one finger and one eye. Thankfully, before my eyes are fully open, my hands would automatically take the lead, coffee jar, filter paper, one, two, three spoons, switch turned on, and milk on standby.

Speaking of milk, French café au lait and coffee latte are forced to change their names in Holland. They are both called "koffie verkeerd" here. Literally it means ‘wrong coffee’. No wonder Dutch people are notorious for being straightforward. When they think something is wrong, it just can’t be right. Even the menu tells you so!

As I follow my instinct, I can’t help but think Dutch people simply don’t like their French neighbours. However, by coincidence, it could actually be vice versa.

What happened in a corner café in Paris is still fresh in my memory. My husband and I spent a long weekend there this June. It was a relaxing afternoon and we decided to entertain ourselves by having a cup of coffee while observing the street views and other tourists. An hour later, due to some misunderstanding, we thought we ordered ‘Coffee with a dash of milk’, yet the waiter had ‘Coffee latte’ on the receipt. We failed to reach any mutual agreement in the end and the grumpy waiter told my husband to learn more French before ordering a coffee in France next time. Ouch!

But since we always have "the wrong coffee" at home, I managed to balance that with some colorful coffee cups. Hopefully in doing so, only my coffee would be wrong and my life would be just right.

After embracing "koffie verkeerd" with all my heart, I opened my Lonely Planet again and I read this: "Don’t tell people that you’ve been to Holland if you have not tried (raw) herring".

Technically, it is not 100% raw. It has been frozen and it is sort of marinated in salt. It is also famous for being a very good remedy for hangovers. Mmm, I should remember to put a few in the fridge next time we have a party night. In the past, I used to go to the McDonald’s for a greasy breakfast if I had a headache the next morning. Now, herring could be a much healthier new option. My expectation was so much higher than the average height of Dutch people. I bravely ignored the risk of small pieces of onion falling down on my face, and ate it in a typical Dutch way: head tilted backwards, holding up the fish by the tail and swallowing it without hesitation.

Just, as the fish came down to my belly, it seemed to bring the high expectation all the way down to the horizon as well.

Immediately, one question came to my mind: "Could somebody pass me wasabi and soy sauce, and preferably with a pair of chopsticks?"

The herring was certainly tender and fresh, the onion was absolutely a good kick to my taste bud. But I just somehow and somewhat felt a bit lost.

The next evening, I paid Albert Heijn a visit. An hour afterwards, I had a couple herring lying on the kitchen counter and the rice was cooling down. In the meantime, my mind was thinking about the Kobe beef. Legend has it that those cows drink beer, get massaged with rice wine and listen to classical music such as Beethoven and Mozart.

Fair enough. In order to reproduce the essence and transform the herring into luxurious sashimi, I must follow the spirit of those Japanese farmers. I turned the radio on to offer the herring a local touch, took out my German cooking knife to guarantee a sharp but comfortable cut, gently dipped my fingers in the water before making some delicate rice beds for the herring. I think I even seemed to hear the herring saying, "Oh yea, this is it! Oh yea!"

Now my expectation and excitement are going up again. I am going to name it "Re-mixed herring sushi" and introduce it to the Dutch market. Even nadenken.. 6 euros for a plate sounds perfect to me.

Ok! If you ask me, I would say the chef is ready to go. All I need to do before making some big money is to get on the biggest Dutch second-hand online shopping website, "Marktplaats", and find myself an elegant kimono. For some reason, I have been mistaken for Japanese more than once, including the time I was traveling in Kyoto and Osaka. Therefore, I am pretty confident that my face and outfit would become a signature and make a hit in Woenselse markt.

Oh, and one more thing, I need to take out my "Japanese for Beginners" textbook from the shelf and quickly brush it up. I-ra-sha-i-ma-se and O-i-shi! (Welcome and yummy in Japanese)!