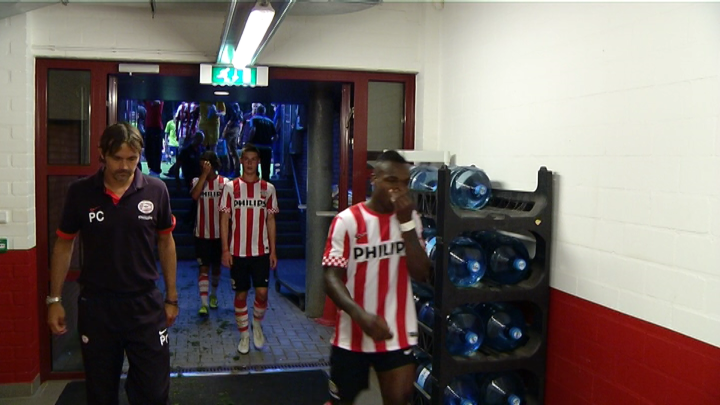 Young PSV prepared a surprise last night by beating frontrunner and title contender NEC in the Jupiler League. The end score was 1-0 at the Philips Stadium.

The gain does not exactly reflect the proportion during the match. NEC was definitely the stronger team during the first half, but the Nijmegen sportsmen did not succeed at scoring any points.

After the break it seemed it would stay that way, but as the second half progressed, young PSV got into their soccer flow. And in the 90th minute of the game it was Boljevic who achieved three points for Young PSV.