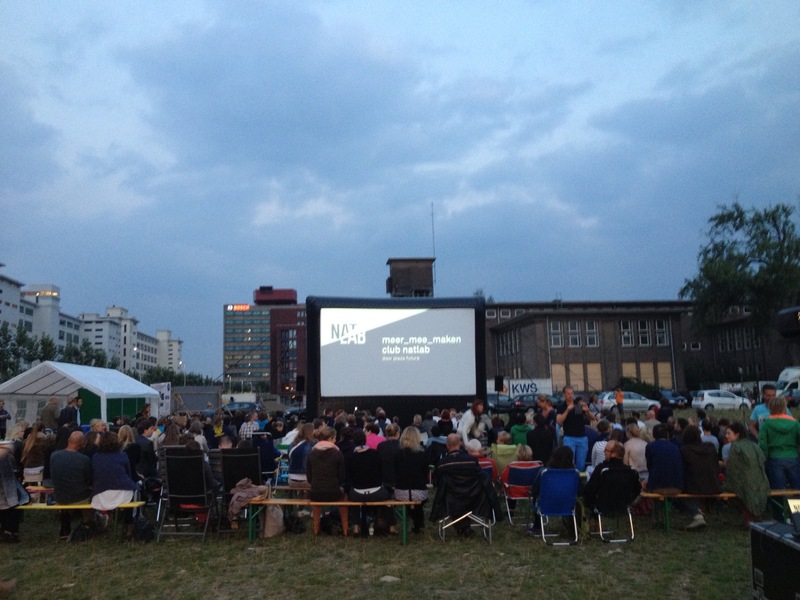 The Natlab outdoor film season at Strijp-S kicks off with the film ‘Zombie: the resurrection of Tim Zom’ tonight. The film starts at 22:30 in the Natlab courtyard, Kastanjelaan 500.

‘Zombie: the resurrection of Tim Zom’ is about Tim Zom from Rotterdam, who becomes a successful professional skateboarder. He leaves for Los Angeles and lives ‘the American dream”there. Despite his extraordinary character, Tim develops into a hero.

Every Friday evening in July and August a film will be shown at Natlab free of charge. In addition, the summer festival starts on 21 July. The best films of the season 2013-2014 can be watched for five euros then.