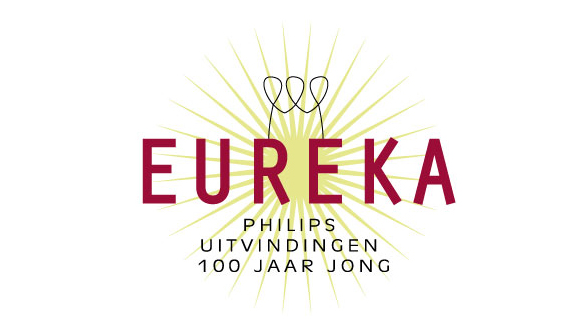 The so-called ‘accu-caroussel’ is a battery that charges while riding a bike. School children could use it, for instance, when riding to school. There, they hook the charger up to a system in their locker and provide electricity to the school.

The Eureka-pitch was organized because of the 100th anniversary of Philips Natlab. The celebrations involve a Eureka-project held throughout the year and initiated by Studio040, Omroep Brabant and Eindhovens Dagblad.