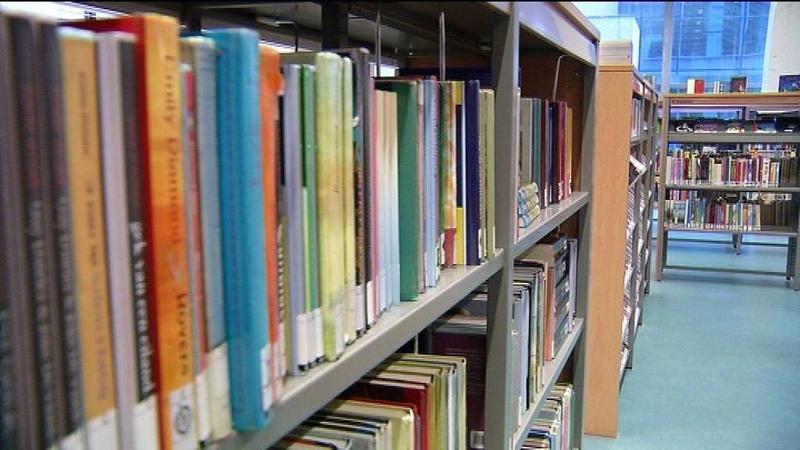 Today and tomorrow, one could come across small book-cases filled with books scattered around Eindhoven. The CDA political party was responsible for placing these “mini libraries”.

This election stunt is part of the CDA election campaign. By doing so, the CDA, which is in the opposition, want to stress the need for the return of neighbourhood libraries.

Some of these mini-libraries were located at the bus-stop of the Maxima Medical Centre in Eindhoven and at the entrance of the St. Joris church in Stratum.

During recent years, the Eindhoven Libraries had to cut down expenses substantially (Millions of Euros). This resulted in massive reorganisations and the closing of neighbourhood libraries.