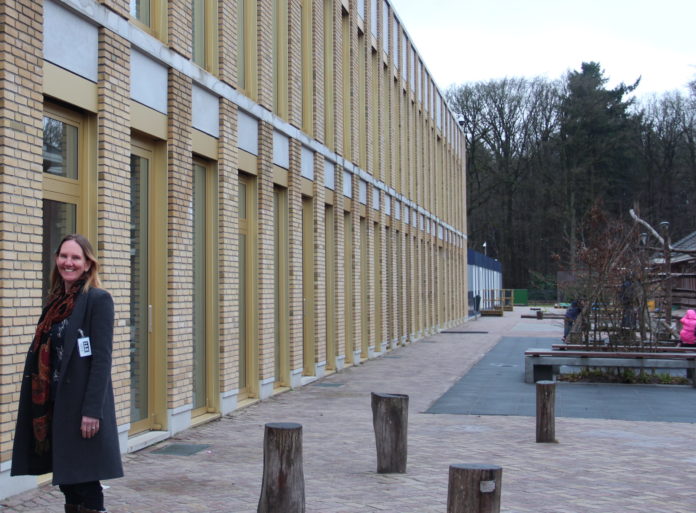 Many parents have been sending their children to schools amid concern and worry. Especially in Brabant the epicentre of COVID 19 in the Netherlands. Now the decision to close schools comes. Sports clubs, daycares, restaurants and bars too would remain closed until April 6.

Impact of the crisis meeting

The Government met this afternoon to hold a crisis meeting to decide about the subsequent course of action to contain the spread of COVID 19.  Even though this pandemic affects children the least.  the children can become carriers who in turn infect the adults. Some medical experts believe that these decisions should have come earlier this week. Meanwhile, the number of cases is believed to be 6000 based on calculation and estimation. However, the confirmed number is 1135 in The Netherlands while Eindhoven has surpassed Helmond by 4 cases.

According to Science Mag school closures can be proactive closures or reactive closures. Nicholas Christakis, a social scientist and physician at Yale University, explains more on Science mag.

When a school/organisation decides to close because a student or parent or staff member is infected is a reactive closure. Nicholas Christakis, a social scientist and physician at Yale University, claims school closures for a moderately transmissible pathogen reduces the cumulative infection rate by about 25% and delay the peak of the epidemic [in that region] by about 2 weeks. When you postpone the peak, you also typically flatten the epidemic and space out your cases. This has value. It means that the incidence on any given day is lower, so we don’t overburden our health care system.

Proactive closures are closing schools before there’s a case there have been shown to be one of the most powerful nonpharmaceutical interventions that we can deploy. When you close the schools, you reduce the mixing of the adults—parents dropping off at the school, the teachers being present. Avoiding social contacts is a crucial factor.

Is it the right time to close schools and other social outlets?

Last week has been crucial in most countries in the spiking of cases. Recently, WHO declared COVID 19 breakout a pandemic. Some parents expected schools to close the very first week the first few cases emerged. The Federation of Medical Specialists (FMS) earlier appealed there is not enough evidence that children cannot transmit the coronavirus. According to this umbrella organization (FMS), which represents some 22,000 specialists and institutions,  epidemiologists and medical professionals last week would have been the best time.

Italy is the test case for Europe and many nations have reacted. Italy’s lockdown has prompted other countries to act swiftly. The Czech Republic, Greece and Poland closed schools earlier last week while Germany followed suit. Numerous other European countries such as France, Spain, Denmark, Portugal, Slovenia, Romania, Ireland, Poland, Luxembourg, Estonia, Slovakia, and Lithuania have closed universities and schools.

Arlene Foster, the first minister of Northern Ireland predicts that schools could be closed for about 16 weeks. While police use drones to enforce movement restrictions in Spain to control the spread of coronavirus infection. Likewise, Austria has banned gatherings of more than 5 people. Independent reports that Chancellor Sebastian Kurz said on Sunday that there should be only three reasons for people to leave home: essential work, essential purchases such as food, and helping other people. At the same time, the UK won’t close schools yet nevertheless advises senior citizens to isolate themselves as an extra precautionary measure.

For the moment, looks like the world is in a burnout. It takes time to heal. Hopefully, all these measures taken simultaneously should help contain the COVID 19 spread. 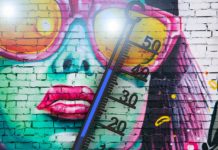