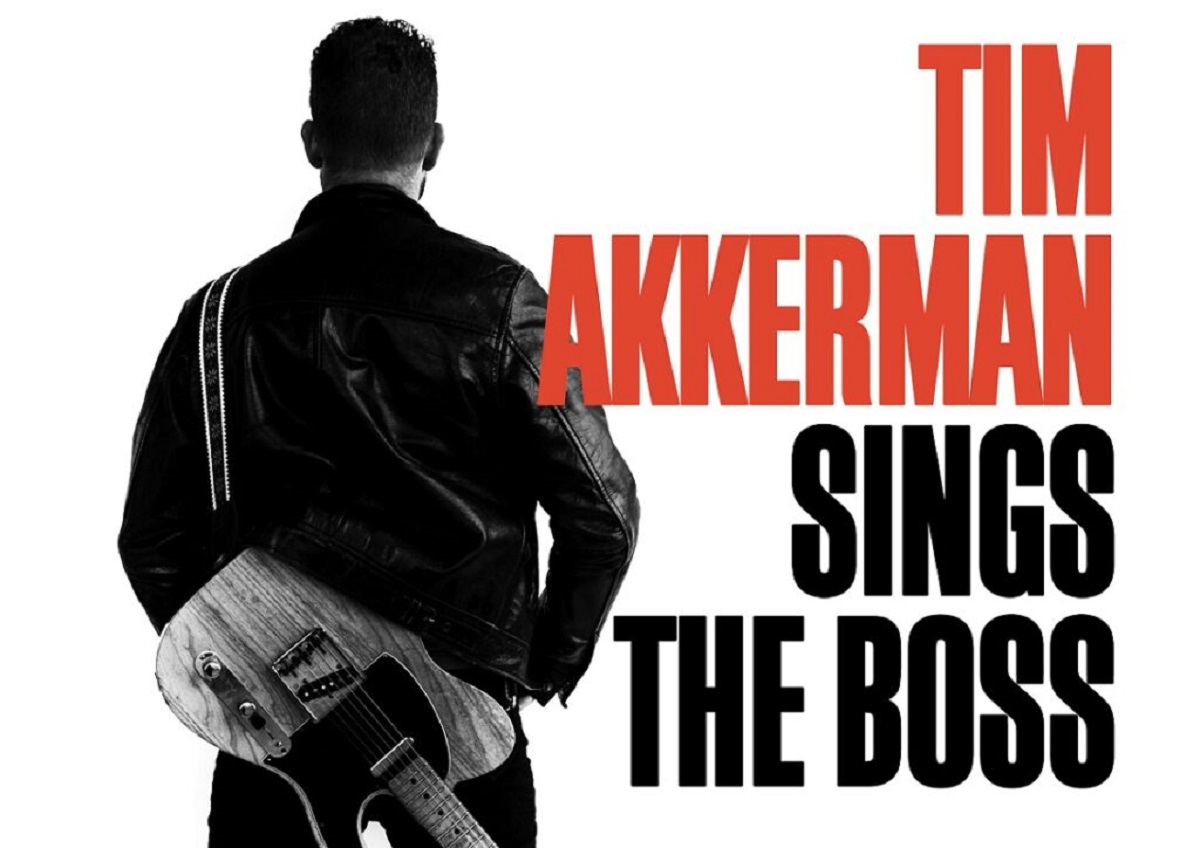 Great news for fans of Bruce Sprinsteen, as Tim Akkerman will sing The Boss, on February 14th in the Muziekgebouw Eindhoven.

Bruce Springsteen is, without a doubt, one of the most inspiring musicians of his generation. One of his most devoted fans is Tim Akkerman, the singer/guitarist who became famous with Di-rect and has been making a name for himself as a solo artist since 2009.

Bruce and Tim have a lot in common: not only are they great singers and guitarists, they are also hard workers. Akkerman temporarily put his own material on hold to tour the club scene with The Boss’ greatest hits. This proved to be such a sensation that he will is now taking it to the theaters. Another similarity: the American folk hero also performed in the New York theaters for an entire year. Was the Big Apple a bridge too far? ‘Get down and boogie’ to ‘Born To Run’, ‘The River’, ‘Streets Of Philadelphia’ and many other Springsteen hits, performed by Tim Akkerman.

Eventhough Sprinsteen is not unfamiliar with Eindhoven, its unlikely he will attend the concert himself.