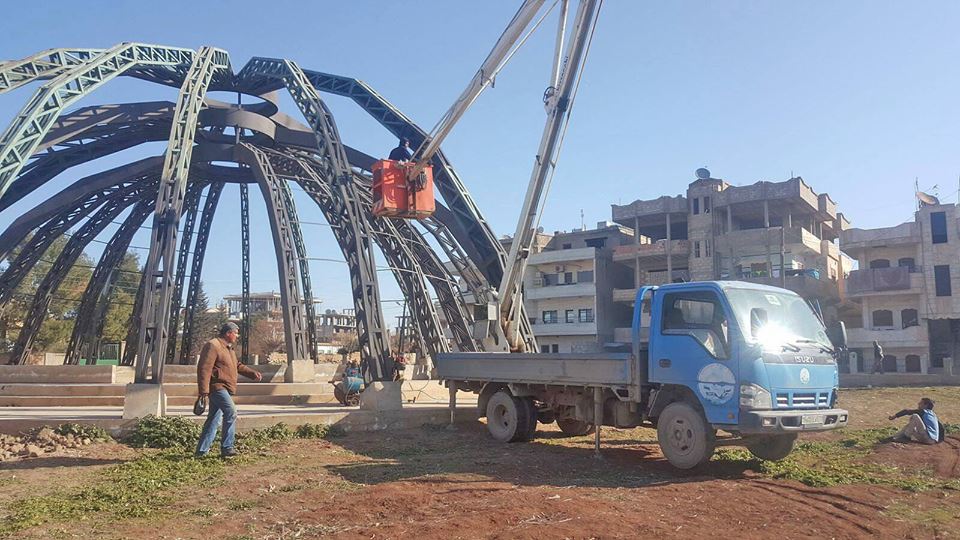 ‘Museum as Parliament’ is inspired by ‘The People’s Parliament’ of Rojava which also opens in March 2018 in Dêrik, Rojava (North Syria). This parliament is a project by the Democratic Self-Administration of Rojava, North Syria, designed in collaboration with artist Jonas Staal and his New World Summit team.
The parliament connects art and politics and transforms the Studio of the museum into a new democratic space. For a period of a year the Rojavan diaspora in the Netherlands and Europe, together with the museum and the team of Staal, will develop a programme which will activate the parliament continuously.

8 February 2023
In a shed in Veldhoven, the members of carnival (carnaval) association De Brassers work hard every evening. Another week and a half and then...