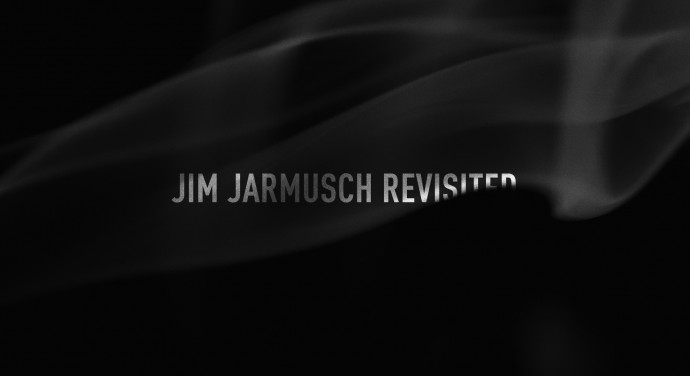 In the 1980s, Jim Jarmusch reached cult status with his legendary films, and up until today the influence of this American film director on the world of music is palpable. Just like fellow thinkers Andy Warhol and David Lynch, Jarmusch maintained strong relationships with, and was inspired by, important musicians. As a result, over the years his film projects featured artists such as Neil Young, Tom Waits and Iggy Pop. Initiated by David Coulter (o.a. The Pogues), the music industry is bringing homage to the legendary film director, accompanied by an all-star band.