Harpist Lavinia Meijer: Behind the Telescopes 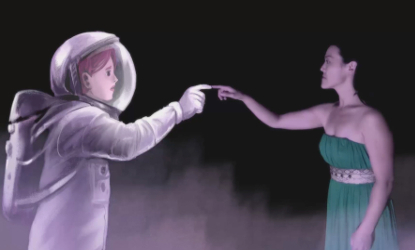 Renowned harpist Lavinia Meijer and animator Aimée de Jongh met at Dutch television show De Wereld Draait Door. Here, Lavinia performed the music accompanying a short animated film by Aimée. It was a match made in heaven, and together they decided to create the film Behind the Telescopes. In this film beautiful animations by Aimée converge with live music performed by Lavinia: pieces by Philip Glass, Nils Frahm, Ólafur Arnalds, and pieces composed specifically for this film by Lavinia herself. She shares the stage with sound designer Arthur Antoine. After the film, Aimée will join them on stage for a Q&A with the audience.