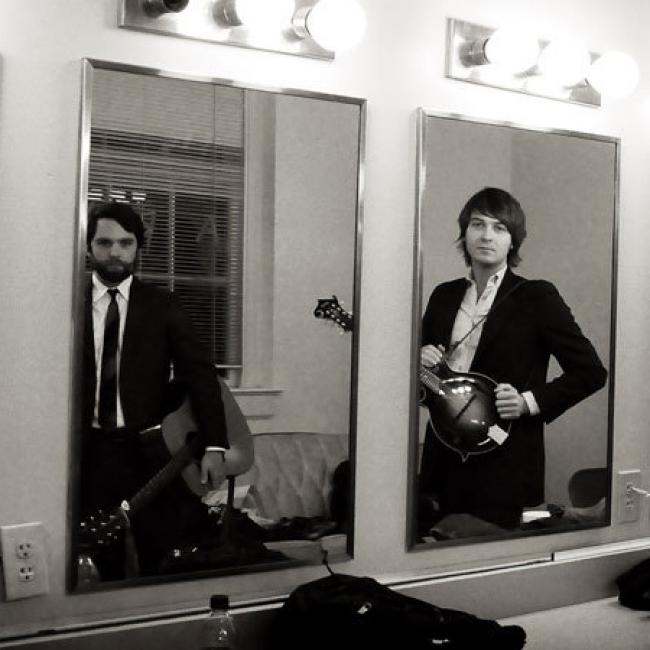 It’s actually quite clever to release an album called ‘Autumn’ in September, so the Americans of Chatham County Line already won their first battle. Having fans like Jack White, Ryan Adams and Gillian Welch completely settles the following war immediately. Their songs are stitched together by a rolling bluegrass banjo, but other than that, these men don’t sound matured or retro. Switching between a piano, guitars and the always amazing vocals by frontman Dave Wilson; their music is top of the list.