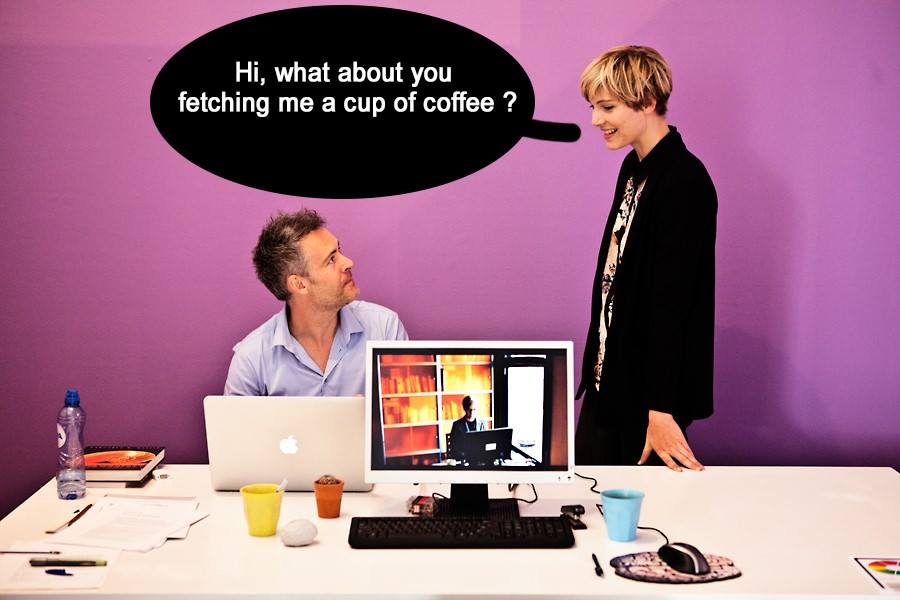 Less than 10% of editors on Wikipedia is female. Research shows that this is the cause for a poignant lack of documentation on women, gender, feminism and the arts on one of the worlds most visited websites.

Men and women are equal. That is why they deserve equal exposure in history.

Wikipedia equality is an issue we want to tackle, and that’s where we need your help (men, you are invited as well).

From the smallest coffeeshops to the largest museums: every year in March edit-a-thons are held all over the world, at the MOMA in New York and Tate in London among others. In Eindhoven MU and writers platform Watershed will join forces. This year we organised Art+Feminism Wikipedia Edit-a-thon. This has to be a great success. Therefore we invite all people of all gender identities and expressions, of A-LGBHT-Z, transgender and cisgender women, and men to participate. Join us in updating Wikipedia articles.

What to expect? A full program, with workshops about Wikipedia for beginners, lectures, and food and drinks. Can’t make it all day? No excuses, join us for part of the program.