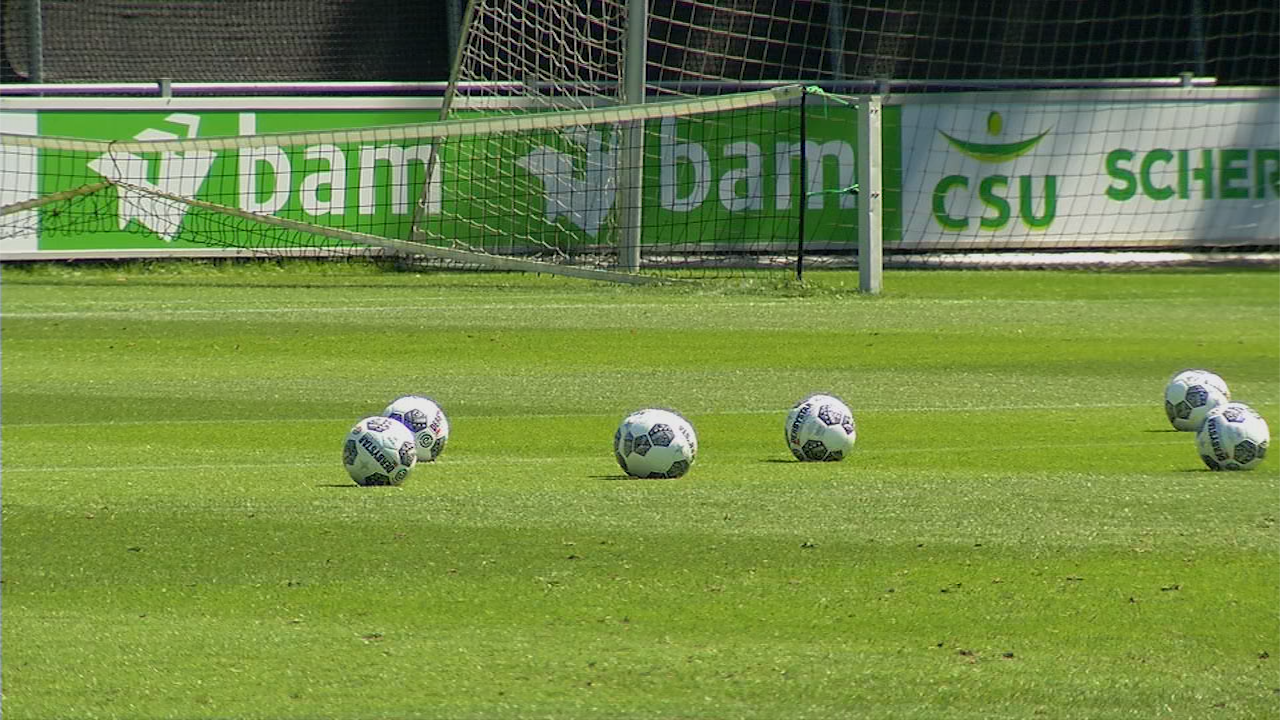 Next season, defender, Kenneth Paal, will be hired out to premier division club, PEC Zwolle. This was reported by the Dutch television network, NOS.

The 20-year old left back kept Joshua Brenet out of the team at the beginning of last season, but could not keep up his performance. Brenet, who will leave for the Bundesliga, also made great progress in the team last season.

Despite Brenet’s move, Paal will now be hired out to PEC Zwolle for one year. The paperwork is almost completed.

He made his debut in 2014 for Young PSV, for whom he played 88 games and scored five times. He played five times for the PSV first team.