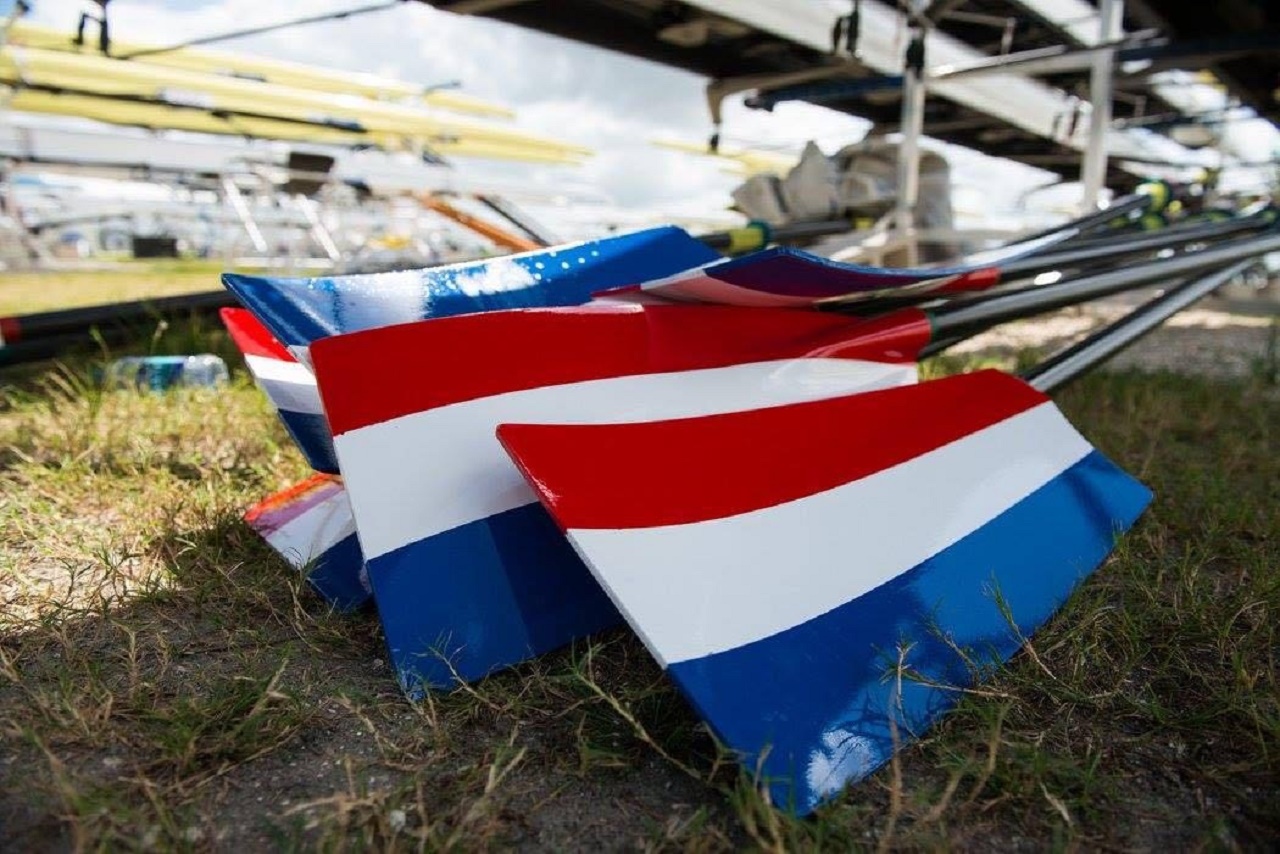 Lisa Scheenaard, an Eindhoven TU/e student, won a gold medal during the World Cup Rowing in Belgrade this weekend.