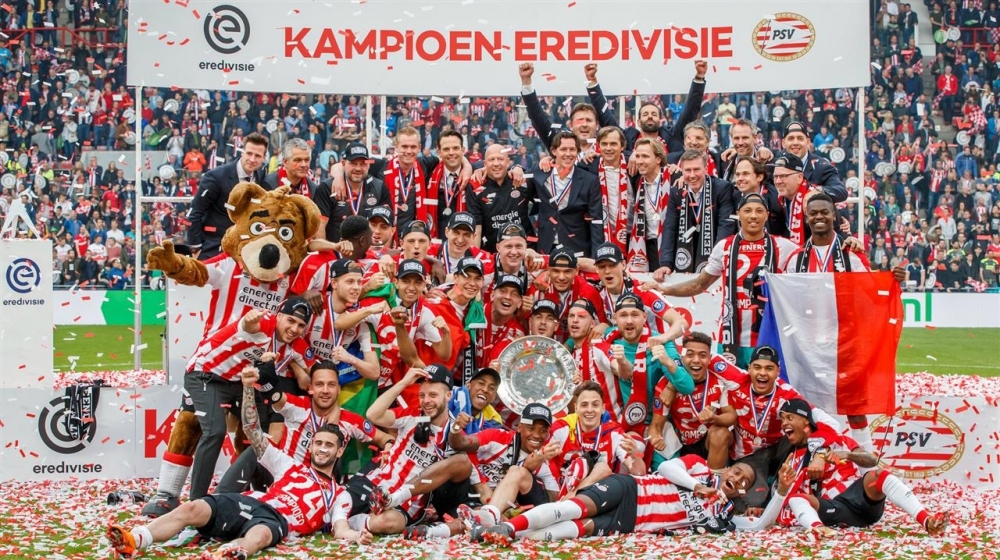 After a season that got rewarded with national title number 24, it’s obvious several players will make a move to a bigger club in a bigger competition. Time for an overview and see which players are most likely to leave and which will probably stay.

As always, after every season the transfer caroussel starts rotating. PSV had a bad start of the season, but found a way to cope with their lack of quality on specific positions, and ended with a national championship. This means the players are worth more money, so that’s good news for PSV. On the other hand, success draws a lot of attention, making it harder to keep your strongholders satisfied.

Technical Manager Brands to Everton
One of the major pillars to become succesfull, is healthy management. Technical Manager Marcel Brands has proven to have vision, skills and perseverance to attract great talents, compose a staff and selection that is able to fight for success and put the right people on the right position.

Ever since he came over from AZ Alkmaar in 2010, he made progression and knew to keep both the staff and supporters relatively satisfied. He attracted and sold players like Dries Mertens, Kevin Strootman, Memphis Depay, Ji-Sung Park, Georginio Wijnaldum, Davy Pröpper, Jetro Willems, Santiago Arias, Marco van Ginkel, Andrés Guardado and Hirving Lozano, signed Dick Advocaat and later Phillip Cocu as head coach, who won 3 national titles, 1 national cup and 3 Johan Cruyff Cups under his management.

Brands also attracted Art Langeler as Head of Youth to reorganise the Youth Academy, between 2013 and 2017. PSV has former PSV players like Boudewijn Zenden, Ruud van Nistelrooij and Mark van Bommel as trainers at the club and the Under 17 and Under 19 teams have also become national champions.

After 8 years at RKC Waalwijk, 5 years at AZ Alkmaar and 8 years at PSV Eindhoven, Brands now made the well-deserved move to the Premier League. And he might just be the manager to help Everton’s ambition to become a serious top club become reality in the next 5 years.

Watch the Thank You video from PSV TV with an overview of Brands’ most important signings and other work right here.

Champions League play offs
Because Liverpool, where former PSV Captain Georginio Wijnaldum is also active, took the 4th position in the Premier League, PSV got promoted to the 4th instead 3rd round of play offs for the Champions League. This means the club is sure to play European football until at least winter stoppage.

If they for the Champions League, PSV will receive 30-35 million euros minimum. If they don’t qualify, they will automatically be placed for the group fase of the Europa League, and thereby receive 13-15 million euros. Not only does this give financial security and much more football to look forward to, it will also help to keep players like Hirving Lozano in the selection and attract new players as replacement for the outgoing ones. 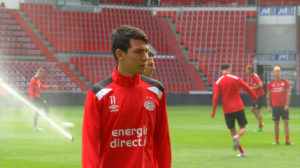 As we all know, the Netherlands haven’t qualified for the tournament. Head coach Ronald Koeman has invited PSV players Jeroen Zoet, Bart Ramselaar, Steven Bergwijn and Luuk de Jong to fight for the last spots of the selection for the friendly matches against Slovakia and Italy on 31 May and 4 June.

Unfortunately, Ramselaar had to cancel because he still suffers from a concussion, Bergwijn had to leave the training camp due to an injury and De Jong isn’t sure how he will perform to due a broken toe.

Former PSV players Patrick van Aanholt, Kevin Strootman, Georginio Wijnaldum, Davy Pröpper and Memphis Depay are still part of the selection, while Pablo Rosario and Sam Lammers are part of the pre-selection of the Dutch Under 21 team.

Now, on to the big question…

Which basic players are most likely to leave PSV?

We’ll start with the players in the defense. Players are named in order of the usual line-up, the numbers used are the numbers they used on their shirts this season.

Defense
1. Jeroen Zoet: has been with PSV since 2006 and became a steady first goalkeeper after his debut in 2013. He had a wish to make a transfer last summer and was very disappointed it didn’t happen. He turned the negative into something positive and became a leader and saved more games for PSV than ever.

In 196 matches he won 3 national titles and 2 Johan Cruyff Cups and played 10 matches fort the Dutch national team so far. Has a contract until 2019 and will surely want to get a transfer in the coming weeks or months.

4. Santiago Arias: came to PSV from Sporting Lisboa in 2013, scored 9 goals and gave numerous assists in 136 official matches and won 3 national titles and 2 Johan Cruyff Cups. Performed at the Copa America with the national selection of Columbia twice, became a stronghold on the right back position and goes to the World Championships for the 4th time now.

Arias was expected to make a move last season as one of the first players, but also had to turn the disappointment into something positive in Eindhoven, and so he did. Has a contract until 2019. The European top must be asleep to not pick him up as soon as possible.

5. Daniel Schwaab: came to PSV from Vfb Stuttgart in 2016 transfer-free. Became a stronghold after the team had a dramatic start this season, and turned out to be the Diesel PSV needed and a father figure to many young players. Has a contract until 2019 but will probably prolong it in order to finally play Champions League football, with PSV.

2. Nicolas Isimat-Mirin: has never been undisputed in Eindhoven. Became more of a cult hero than a resting point in the defense of PSV. It was his second season as a basic player since he transferred to PSV in 2014, but probably also his last. After another of his typical mistakes where he grabbed an opponent and thereby caused a penalty, against ADO in Den Haag, Phillip Cocu openly stated he was quite done with Isimat’s not learning from his mistakes.

With the attraction of Nick Viergever as new and experienced left-footed defender, PSV not only has their possible new left back, but also a serious contender for Isimat in the left part of the central defense. Isimat could best choose to look for a new club or become content with a place on the bench for next season.

20. Joshua Brenet: has also never been undisputed in Eindhoven, ever since he made his debut in 2012. He always did what was asked of him, played several years as either substitute and the last 2 seasons as left back, while being a right-footed player. He worked hard and took all the negative critiques from both the press and PSV’s own fans for what they were and always fought for his position in the line-up.

Now, after 5 years of pinch-hitting, being misused as left back, and still receiving mediocre appreciation from both press and fans, the question is if he even still feels like taking the right back position when Arias leaves the club. Brenet already saw PSV neglect an offer by Sevilla during winter stoppage and saw many former team members and friends move on abroad. If he stays, his demand will most definitely be to play as right back, and for 1 more season only. And I don’t blame him.

This article is part of a triptych. Read part 2 here and part 3 here. And keep checking back for updates, because it’s gonna be a busy (transfer) summer for sure! 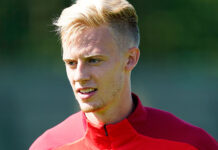 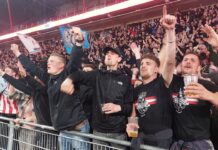 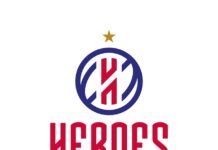