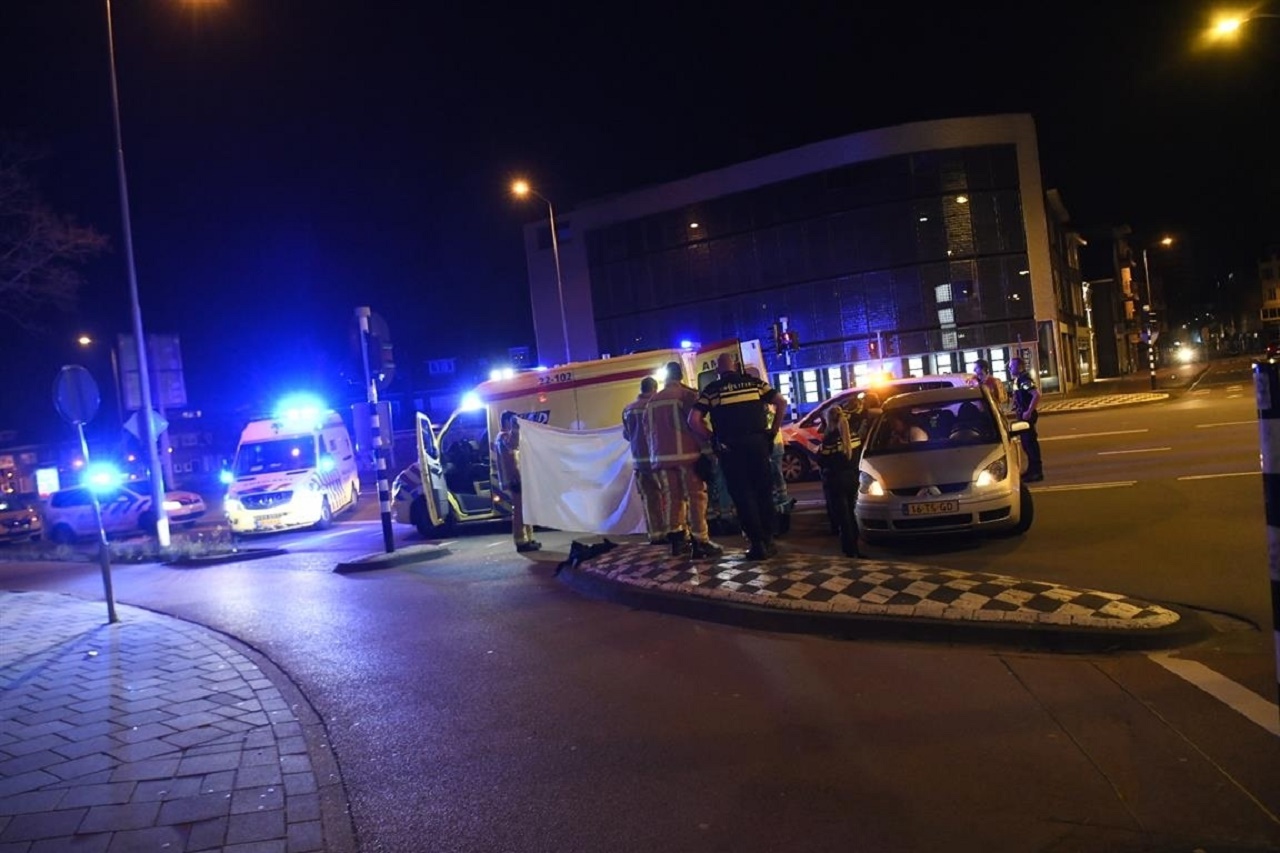 Police are trying to determine what happened to 32-year-old Stephan Wijlaars from Son en Breugel.

Saturday night, the man from Son en Breugel was found seriously wounded along the Hoogstraat in Eindhoven. He is captain of the PSV amateurs team.

Police have no idea if the man was involved in a collision, may have become the victim of a brawl or been beaten up. They do not rule out other scenarios either. Once found, Wijlaars was immediately rushed to hospital.

Police are looking for witnesses. They are using social media to appeal for these to come forward with information. With the help of these witnesses, police hope to establish exactly what happened to the victim.

Sunday, the match between the Eindhoven amateurs of Unitas ’59 and PSV was canceled, because of the tragic event. Both clubs had approached the KNVB. The Dutch Football Association agreed with their request.