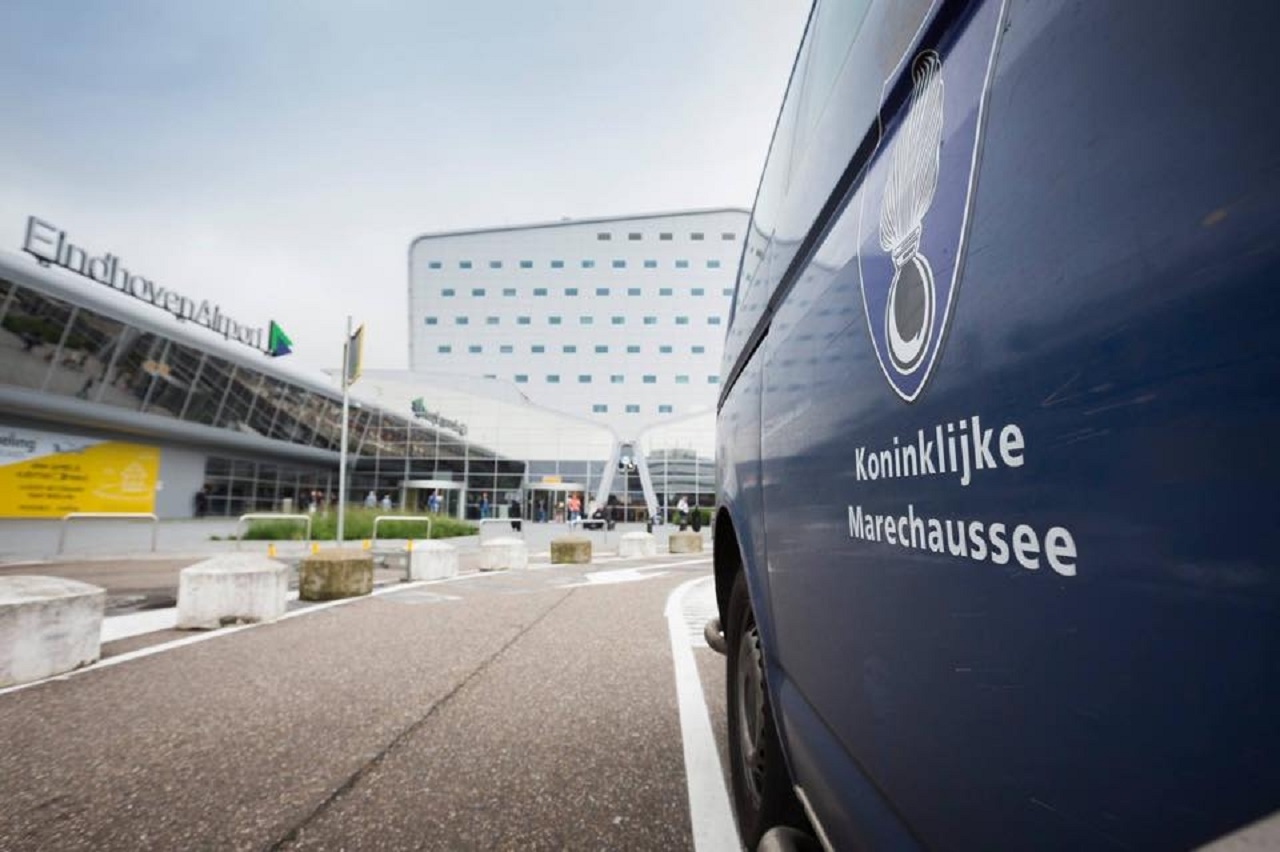 An Italian man who still had to serve time in prison, was arrested at Eindhoven Airport, last week.

Members of the Royal Marechaussee arrested the 53-year-old Italian at Eindhoven Airport. The man’s details had been entered on an international list.

He still has to serve a seventeen year prison sentence.

The man was stopped during a routine traffic check. When the Royal Marechaussee checked his personal details, it became clear there was an international warrant for him.

The man was handed over to the public prosecutor’s office in Amsterdam.

The man is now in prison waiting extradition.