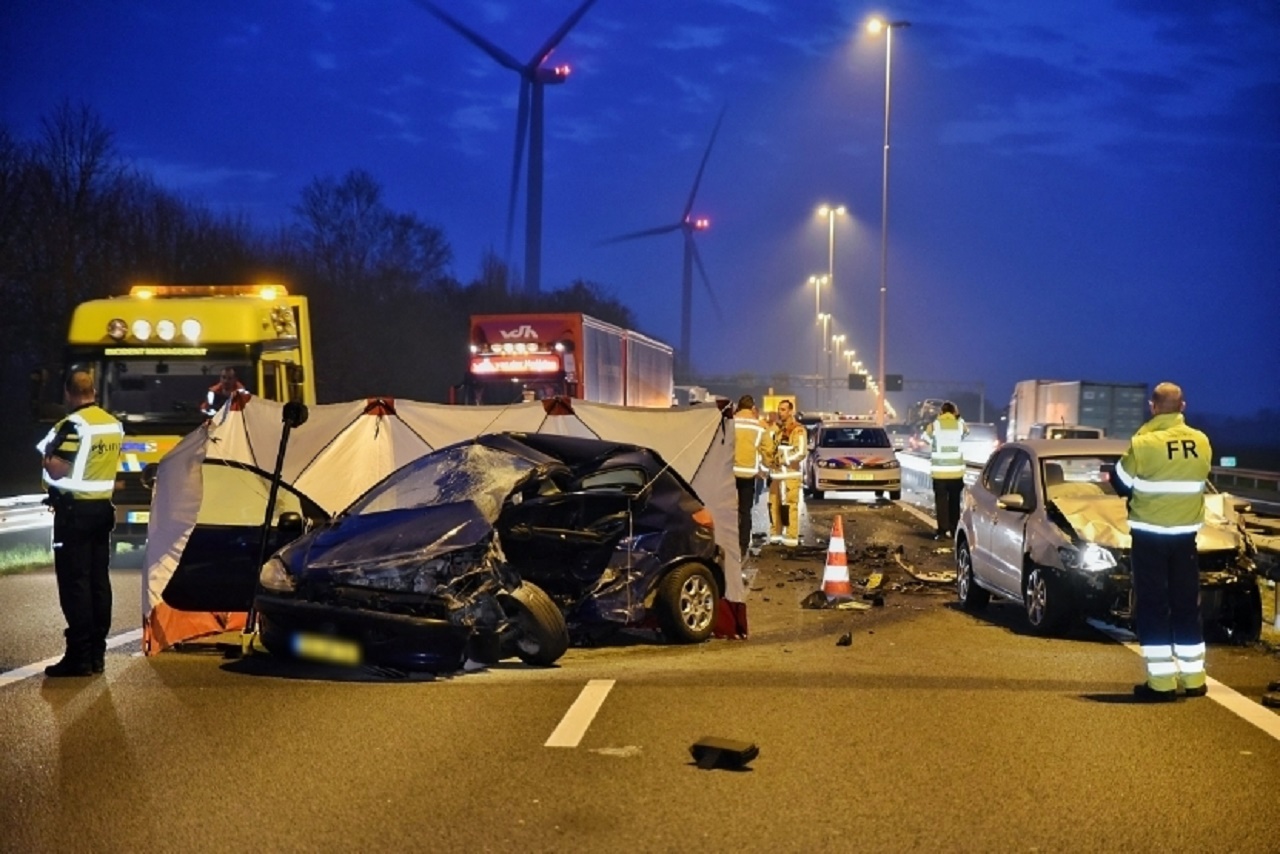 Early this morning, a severe accident caused the A58 between Eindhoven and Tilburg to be closed.

Police reported a 60-year-old inhabitant from Eindhoven was killed. Another person from Eindhoven aged 55, was seriously injured. Police are asking for witnesses to come forward.

Police stated the accident may have been caused by a number of large stones. These were lying across part of the motorway. Vehicles had to swerve around them, which likely caused the accident. The stones may have been part of a load and may have fallen off a lorry.

The motorway remains closed for all traffic for the time being.

Police are searching for the lorry and driver:

Police are looking for the driver of a vehicle which lost stones this morning. These likely caused the serious crash #A58 #Moergestel. One fatality and one seriously injured. Info? Call 0900-8844 pic.twitter.com/Ke5YoiY5p4
Tilburg eo police (@Police_Tilburg) 9 April 2018