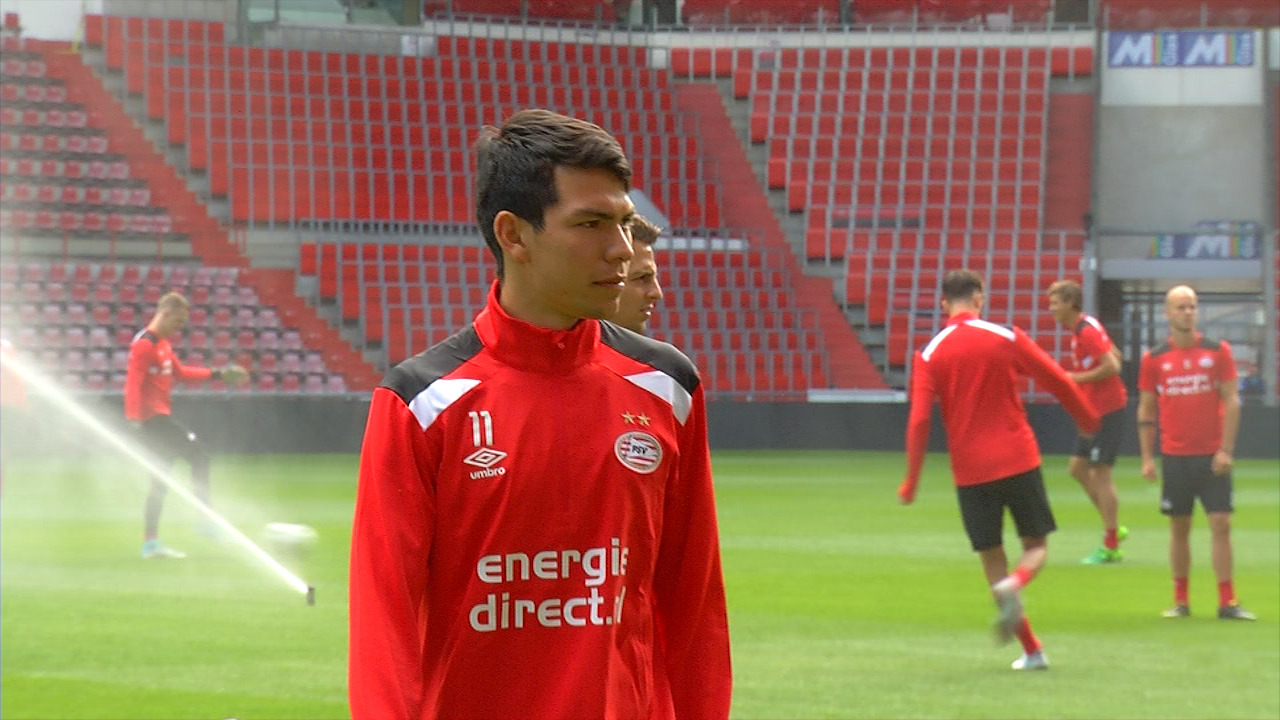 PSV are playing against Feyenoord, this Sunday. It’s the perfect moment for Cocu and his men to wash away the bitter aftertaste of last year’s loss, which put the Rotterdammers in the driver’s seat for the national championship. A typical 6-points-match, and fans demand the opposite of last year’s result.

Horrorshow in Heerenveen
It was a terrible day for PSV supporters in Friesland, last week when PSV played the away game against Heerenveen. The way coach Phillip Cocu’s men performed was like a nightmare come true for them: no passion, no warfare, no actual clue…an overall lack of cohesion and convincement, making it look like a rudderless gang. The incapability of the defenders came to light once more, the midfield got shockingly easy overrun and the attackers appeared powerless as well.  The team as a whole again (or still?) just doesn’t seem to know what to do. At least that’s what one can conclude when analysing the 2-0 disadvantage PSV looked at after 6 (!) minutes in the game…

The accusation that TM Brands failed to get a champion worthy selection during this transfer window hasn’t been debunked, the question if Cocu is still the right man for the job as a coach still burns. Just when the heat moved slightly out of the kitchen, a collective charade added fuel to the flames. Every PSV supporter woke up on Monday, asking himself: Will this be another season like the last?

Hook or Unhook
Just like last season, the home match against Feyenoord can be a key moment for the rest of the season. Last year, PSV lost the home match with 0-1 and since then struggled to get back on top, watching Feyenoord grow stronger and stronger throughout the season and ending up becoming national champions for the first time in 18 years. Even though it’s way too early to speak of such thing happening again, PSV are already 3 points behind and could tumble down to a 9th position if they copy last year’s home match result. If they win, they get the same amount of points and at least have the feeling this season can result in something beautiful again. However, it has been just-not-it for too long already and it’s no rocket science to predict things will get steamy for Cocu in the pressure cooker he jumps into if he can’t bring his eleven to a win, this Sunday.

Chances against Feyenoord
So where lay the chances for PSV? Feyenoord’s top scorer, Nicolai Jørgensen, is injured. But PSV’s top scorer, Hirving ‘Chucky’ Lozano, is suspended for the next two games. Maybe Feyenoord still has heavy legs from their Champions League match against Manchester City, which they lost with 0-4 in their home stadium in Rotterdam. Also, matches like PSV – Feyenoord stand on their own, it’s the kind that players always easily get fired up for. Cocu asked the supporters in Eindhoven to make the Philips Stadium a house of madness for the Feyenoord players; the question is how many supporters will keep singing for their team if they forget to perform again, and how many will start waving their white handkerchiefs.

Captain Van Ginkel said the staff and selection had a long talk after last week’s charade. Obviously the usual video’s of match situations were watched and discussed together. But has the talking caused the the penny to finally drop? As for now, it appears PSV’s current direction and technical staff reason about everything, but the actual change still hasn’t come, or at least not in practical or score board form. And the supporters want nothing more than exactly that. Nothing more, but definitely nothing less!