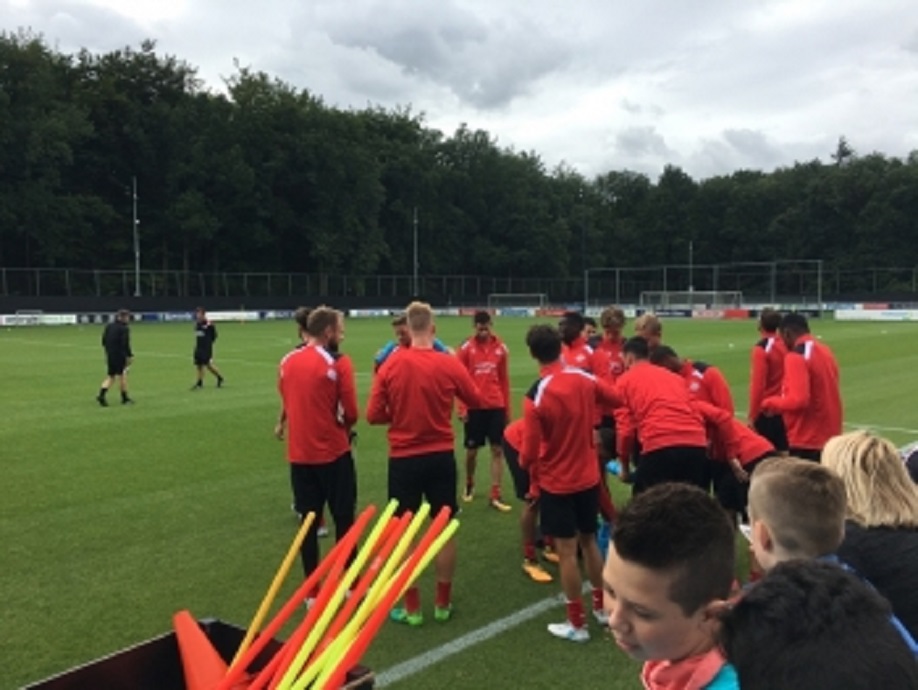 PSV cannot count on Hirving Lozano in their duel against Feyenoord on Sunday. The Royal Dutch Football Association (KNVB) has suspended the Mexican striker for three matches, one of which is conditional.

Lozano  is not only missing the match against Feyenoord, but also the cup match against Putten. PSV has decided not to appeal the sentance.

Lozano was red-carded last weekend during the match against Heerenveen, following a offence on Dumfries. The Heerenveen player said after the march that a red card was too harsh a punishment. In his opinion, Lozano slipped.