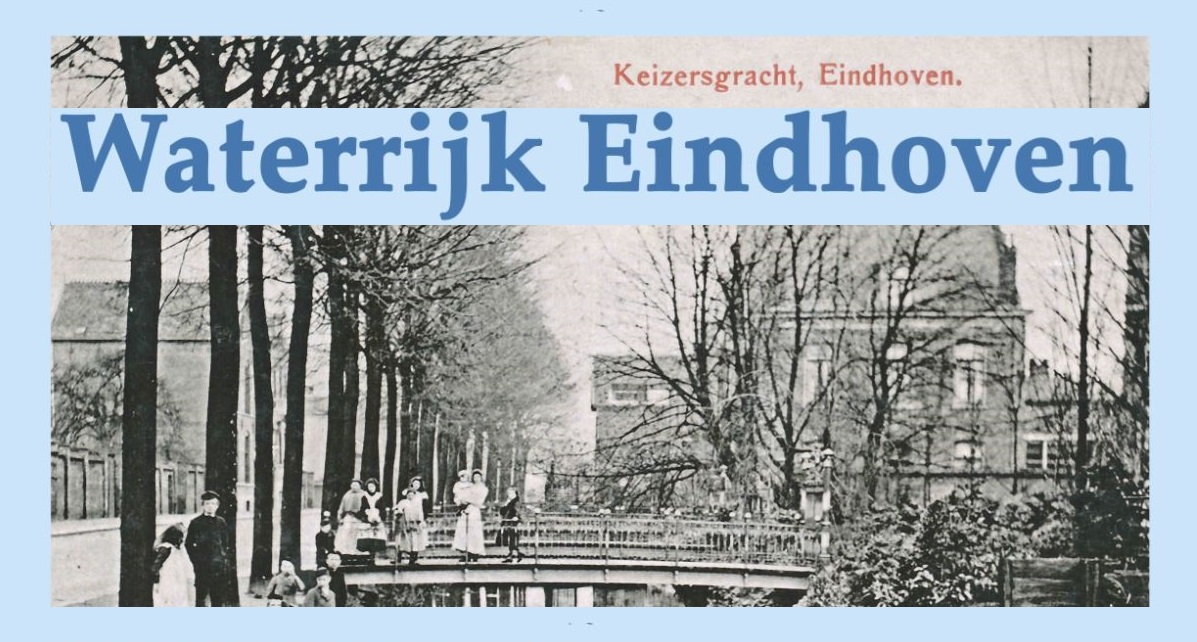 On Sunday, February 25, 2018 at 13:00h, Mr. Peter Glas, Dike Reeve* of  Water Authority De Dommel will open the exhibition “Waterrijk Eindhoven” of the “Eindhoven in Beeld” Foundation. This will happen at “Erfgoedhuis” (heritage house), Gasfabriek 4, Eindhoven.

Eindhoven has more connection to water than many people may suspect. We don’t have the many canals like Amsterdam or Utrecht, but the city wouldn’t have grown to its importance if there weren’t many waterways in the past.

The newest exhibition of Eindhoven in Beeld is called “Waterrijk Eindhoven” (water-rich). Although this name may no longer seem obvious, this title is proven with a rich variety of images. 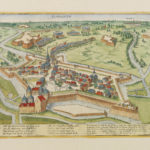 A lot of waterways have disappeared. Where the Eindhoven city hall is the moment, the city canal previously was running, parallel to the Dommel. On the north side of the current centre the Gender was running up to the Markt. Street names like Vestdijk, Wal, Emmasingel, and Keizersgracht are reminding us of the water around the city and the protection they offered against enemies. Later on, they became beautiful canals with stately houses. 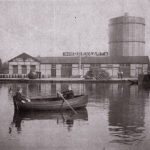 Since 1920 large parts of Eindhoven flooded every year. It makes sense that water was considered a burden and disappeared from the city. With today’s knowledge, the interventions could have been less drastic. Now that the amount of rain has increased, one can regret that we didn’t deal with our watercourses more carefully. The same applies to the old water tower and a number of beautifully situated water mills. By the way, the last built, still functioning water tower of the Netherlands the one in Eindhoven with the three globes, is an architectural masterpiece. 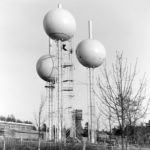 But there is a future for water in Eindhoven. Although the municipality doesn’t anticipate on a city canal in the plans for the redevelopment of Vestdijk, plans to bring the Gender river up ground again seem serious. This raises the question how to deal safely with this water. In the exhibition, room has been made for the many drownings in Eindhoven too. 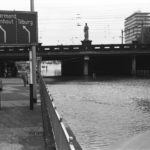 Water is also fun. For road works the “Iron Man” was excavated. It was a popular lake for people to swim, play and sunbathe in the sixties and seventies. Now there are two other constructed public swimming pools, the Tongelreep and the Ir. Ottenbad, to continue the fun. 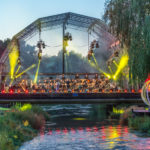 A ‘big’ city like Eindhoven also has a huge infrastructure to ensure sufficient drinking water. The Dommel Water Authority, which provides for this, can be visited every now and then at open days. The exhibition also pays attention to water treatment.

Watching water is just as enjoyable. The beautiful fountains of Floraplein and Stadhuisplein are fine specimens and the Radio Monument above the water in the Stadswandelpark is a gorgeous place.

The exhibition can be visited free of charge from Monday to Friday, from 11:00 to 16:00 at Gasfabriek 4 in Eindhoven. Parking is possible through the entrance on the NRE site at Nachtegaallaan, not free of charge. The Erfgoedhuis is wheelchair accessible and also suitable for large groups. For large groups, please call 040 2116072 first during opening hours.

*A Dike Reeve is the chairperson of a Dutch Water board.