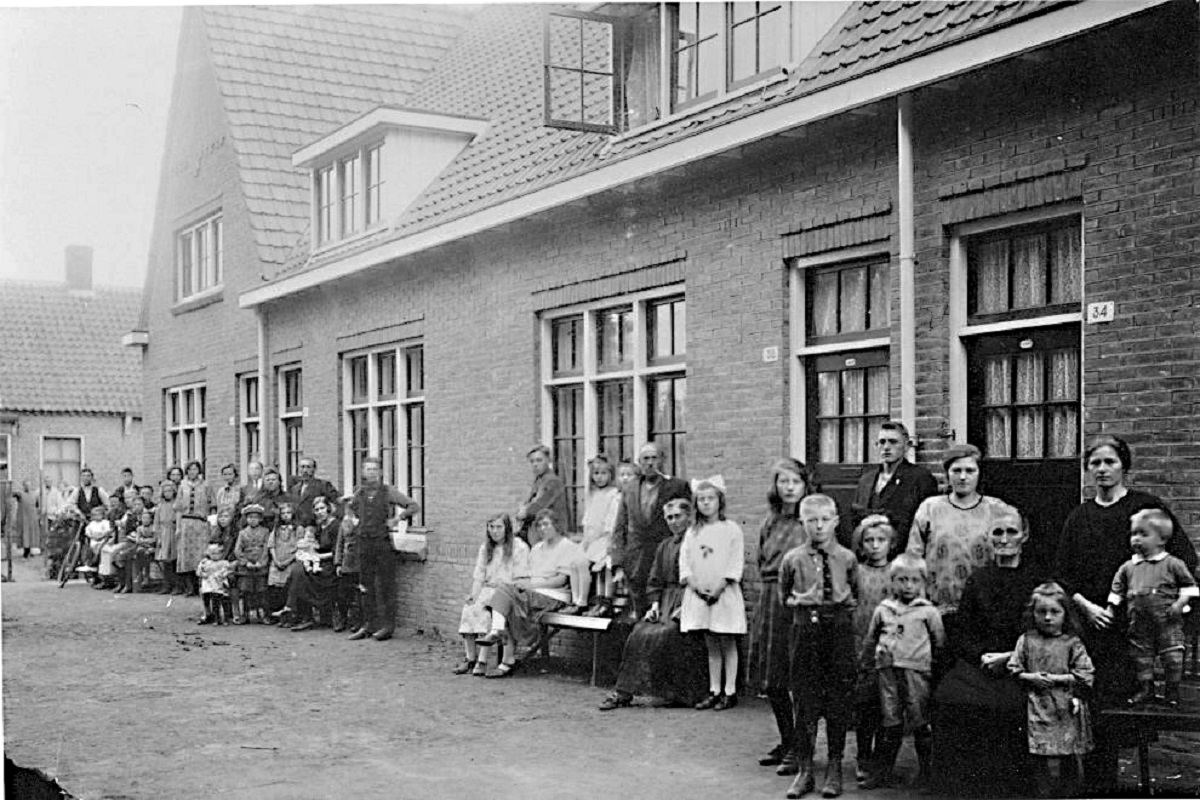 Sunday, 3 September will see the opening of Eindhoven in Beeld’s new exhibition: “Boeren, Burger en Buitenlui” (Farmers, Citizens and Countrymen). It will be at the Erfgoedhuis, 4 Gasfabriek in Eindhoven. The exhibit will show a pictorial history of the inhabitants of Eindhoven.

In the 19th century Eindhoven was largely a rural community. People from outside who visited Eindhoven were mostly merchants, carnival folk and the like. After that Eindhoven saw it first influx of new inhabitants with the coming of the first factories. It really took off when Philips started to grow.

After the Second World War the first migrants from countries such as Spain, Turkey and Morocco came here. Nowadays, with all the expats and students drawn to Eindhoven as a hub of design and innovation, the city boasts more than a hundred different nationalities.

The exhibition will start at noon on 3 September and run to 16:00. At 13:00 on this day, Simon van Schooten will officially open the exhibit. Admission is free. Tuna Ciudad de Luz, the TU/e’s student music society, will perform on the opening day. The exhibit will be open, free of charge, from Monday to Friday between 100:00 and 16:00.