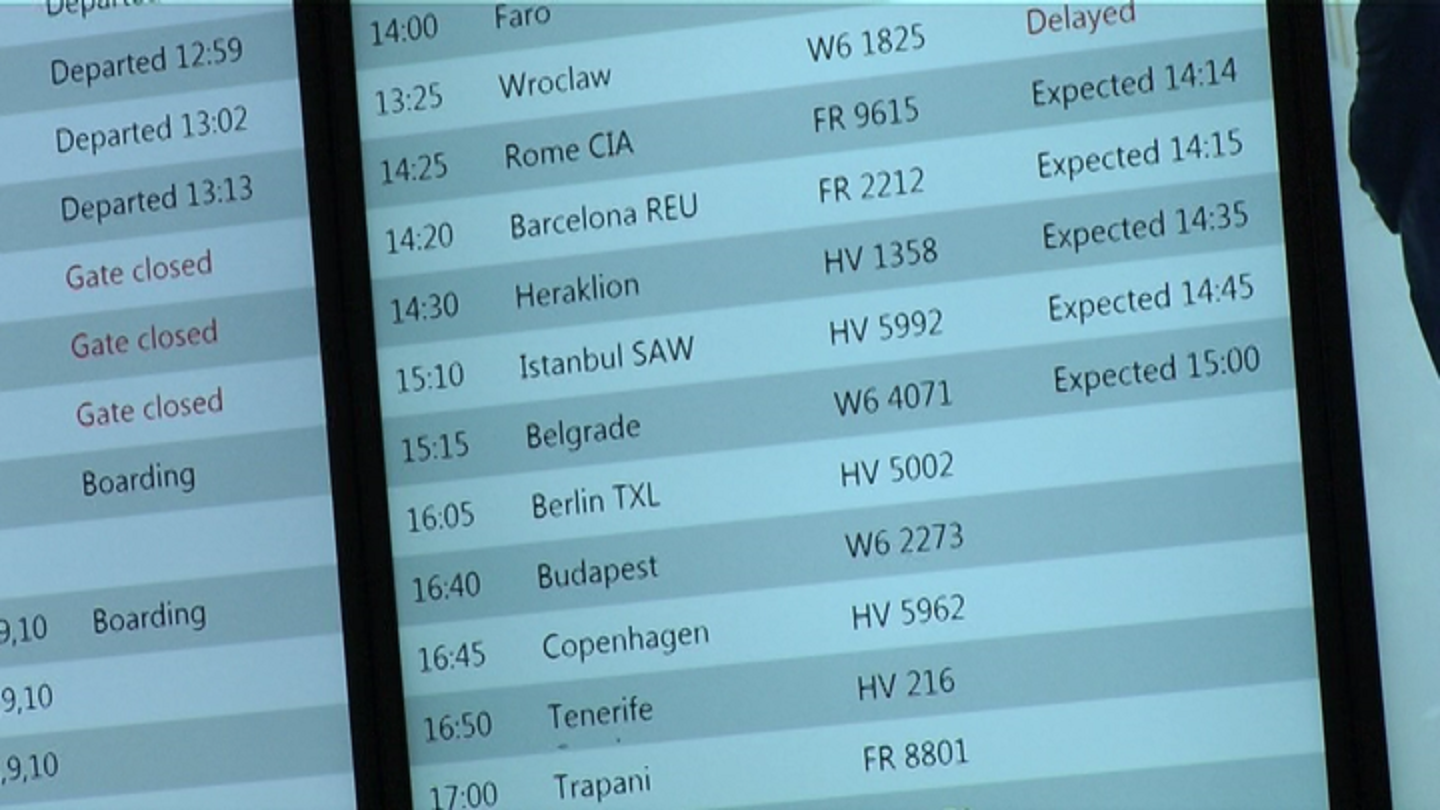 Eindhoven Airport has processed 4.7 million passengers this year. That is significantly more than last year; passenger numbers have grown by 9%, the airport announced.

There were also more aircraft landing at, or taking off from Eindhoven Airport: almost 33,000 ‘aircraft movements’, an increase of 8% on last year.

As well as an increase in the number of aircraft movements, the increase in passengers is due to more passengers travelling with each flight, and more destinations being flown to and from Eindhoven.