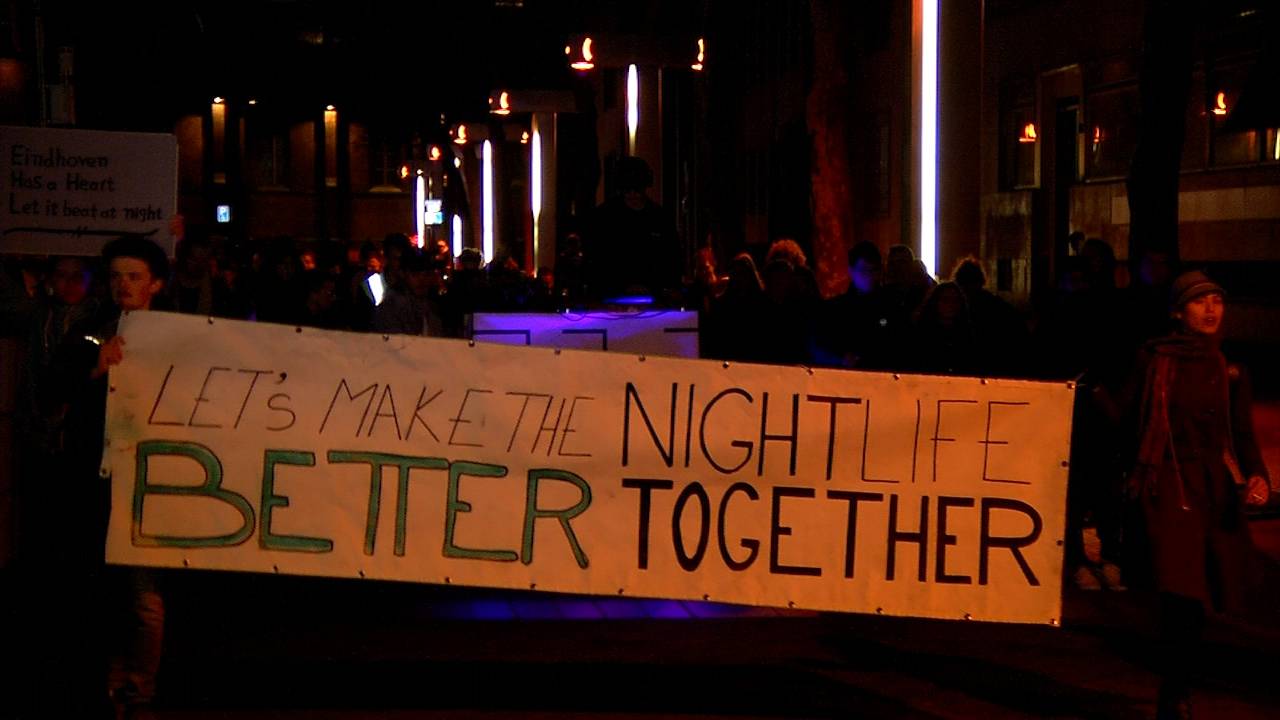 Many Eindhoven pubs and venues may continue to use the so-called verlaatjes (night time exemption)’ in the coming six months. These are exemptions to remain open until later, often until early in the morning.

Earlier this year, a pilot project was rolled out to offer catering businesses on the Markt, Stationsplein, and Dommelstraat the opportunity to stay open later. During the trial, businesses could remain open for longer on a few nights longer. As far as Eindhoven councillors are concerned, this possibility should continue for the time being. In any case, until early next year when the pilot has been evaluated.

According to political parties like GroenLinks, D66, and VVD, the trial has been positive. Although only a limited number of businesses have made use of the ‘verlaatjes‘, those extra nights have ensured a culturally diverse selection, according to the political groups. Furthermore, these ‘verlaatjes‘ were accomplished without causing noise pollution for local residents.

Various groups are looking forward to more opportunities for extended opening times in the long run. The groups believe that Eindhoven’s major goals should also include a more lively nightlife. Mayor Jorritsma agrees with this idea, but he does not want to get ahead of himself. He wants to continue with the exemptions for the time being. Jorritsma does not want to convert this into policy or expand this to new areas in the city yet. He wants to wait for the results from the pilot project first.